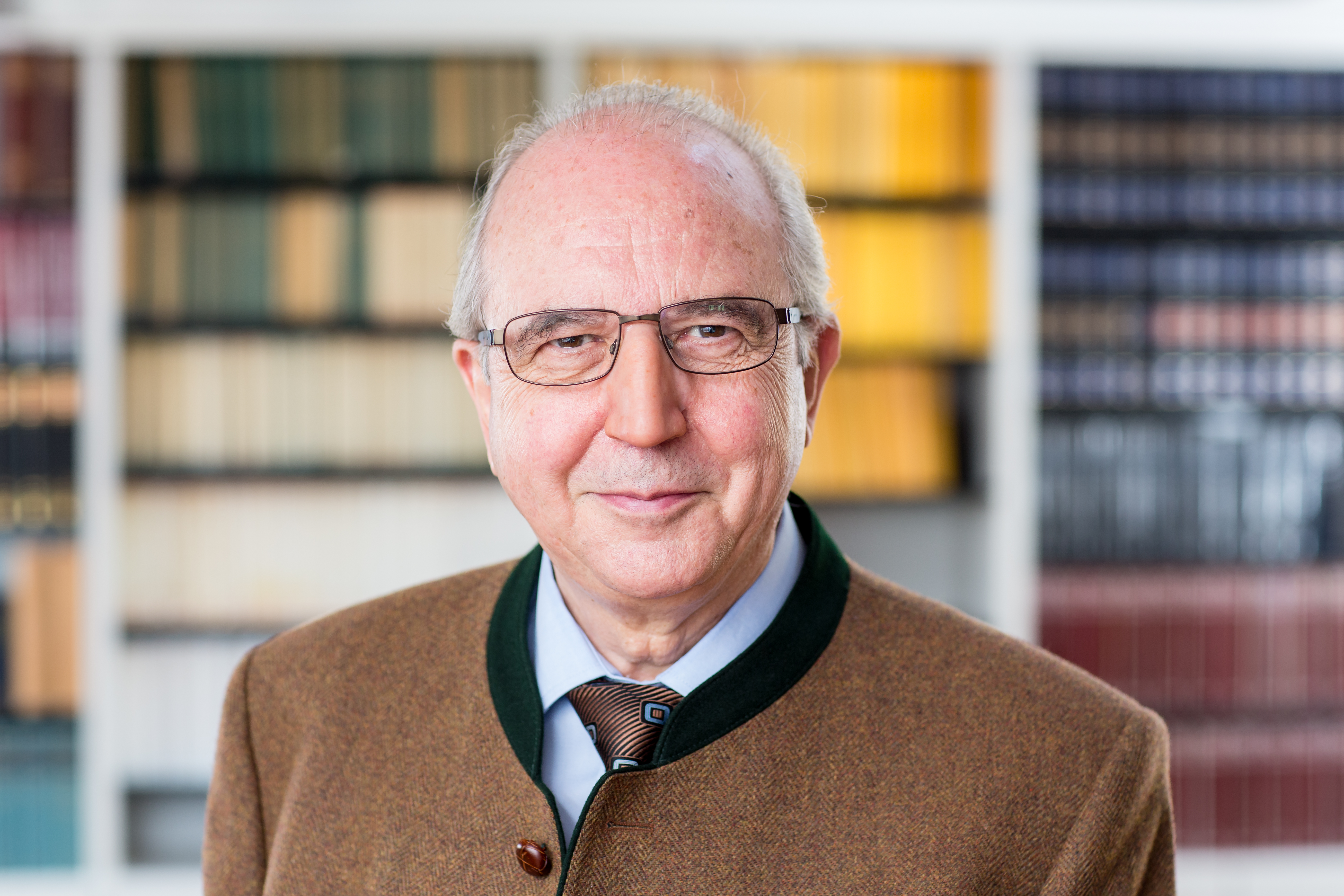 Viktor J. Vanberg is professor emeritus, Freiburg University, Germany, and member of the board of the Walter Eucken Institute in Freiburg, which he directed from 2001 to 2010. From 1983 to 1995 he was a research associate and professor of economics at the Center for Study of Public Choice at George Mason University. He is co-author with James Buchanan of a number of journal articles.