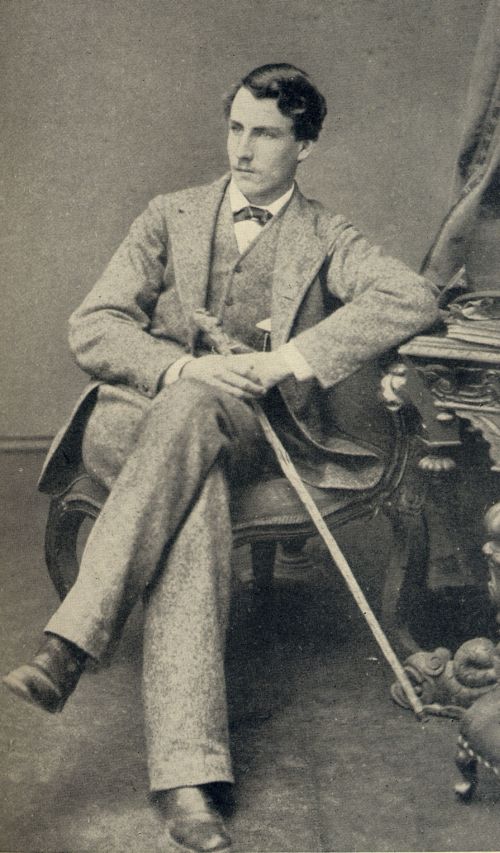 Rolleston (1857-1920) was an Irish poet and writer who was interested in Celtic myths and complied an important collection of stories which appeared in 1911. After living for a period in Germany he also became interested in the mythology behind Wagner’s Ring Cycle. Rolleston also introduced and edited Shelley’s long lost and forgotten essay on “Philosophical Reform” in 1920.