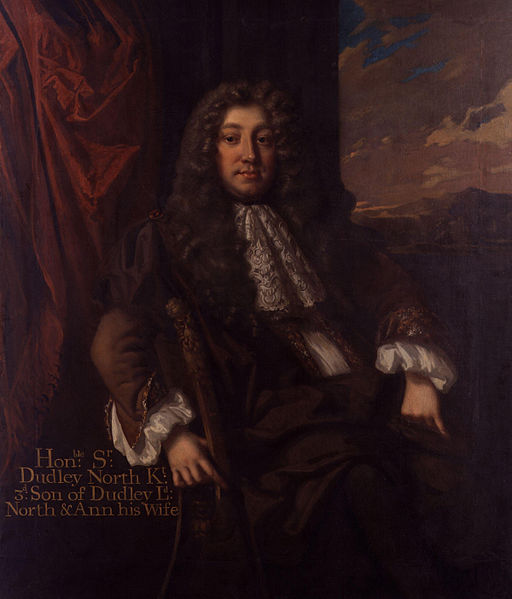 Dudley North was a very successful English merchant who made a fortune in Turkey before returning to London. He was sheriff of London, a commissioner for the customs and an agent in the treasury as well as a Tory member of Parliament during the reign of James II. His Discourses upon Trade is one of the earliest attempts to theorize as a whole the workings of a market economy in England.