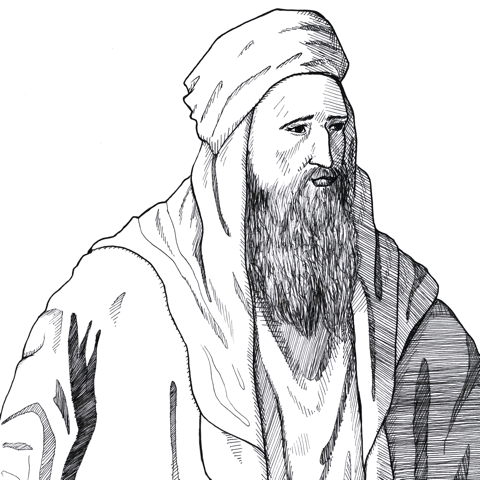 Samuel was important in the transition of Israel from a tribal existence under the judges to the establishment of a monarchy. He is described in the first half of I Samuel as a priest, a prophet, a judge, and a military leader.