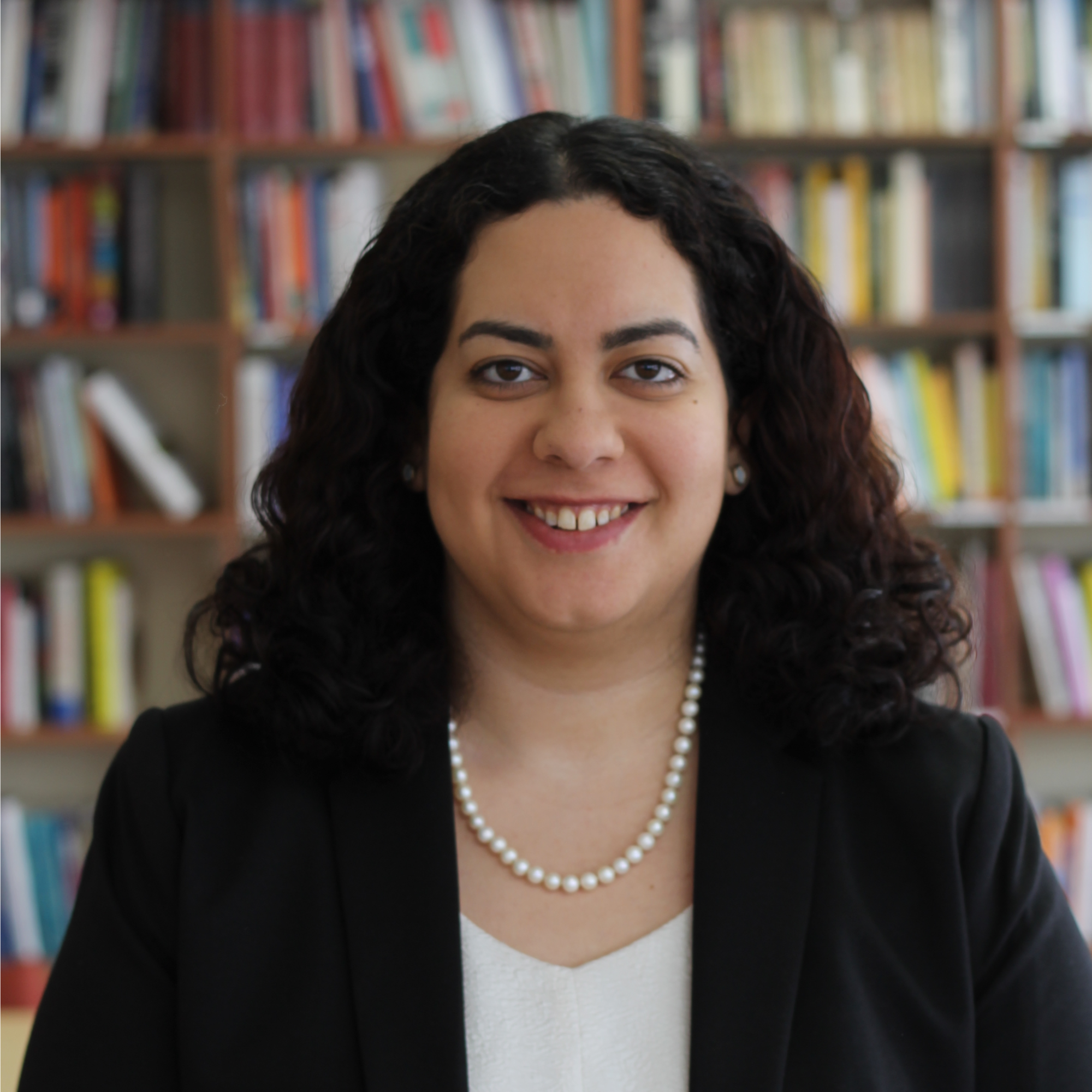 Sabine El-Chidiac is the Educational Programs Manager and Director of Alumni Affairs at the Institute for Liberal Studies. She holds a B.A. in Political Science from the University of Toronto and an M.A. in Political Science from the University of Western Ontario. After graduating, she went on to advise Canadian federal Ministers on policy issues relating to citizenship and immigration for over four years and continues to write and speak about civil society and immigration policy. Her work has been published by organizations such as the Mercatus Center at George Mason University, the Institute for Research on Public Policy, Adam Smith Works, and the Online Library of Liberty. She is also a producer of The Curious Task podcast, a project of the Institute for Liberal Studies.