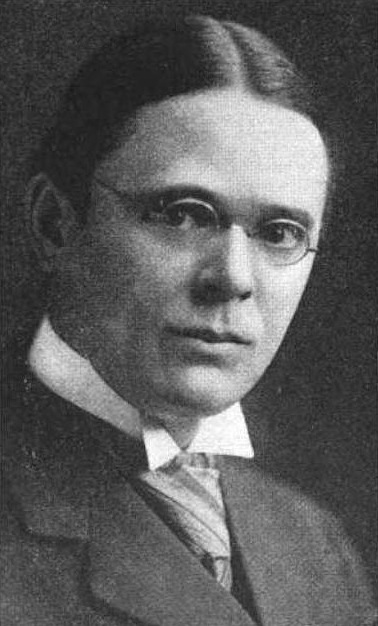 Roscoe Pound (1870-1964) is universally recognized as one of the most important legal minds of the early twentieth century. Considered by many to be the dean of American jurisprudence, Pound was a former Justice of the Supreme Court of Nebraska and served as dean of Harvard Law School from 1916 to 1936.