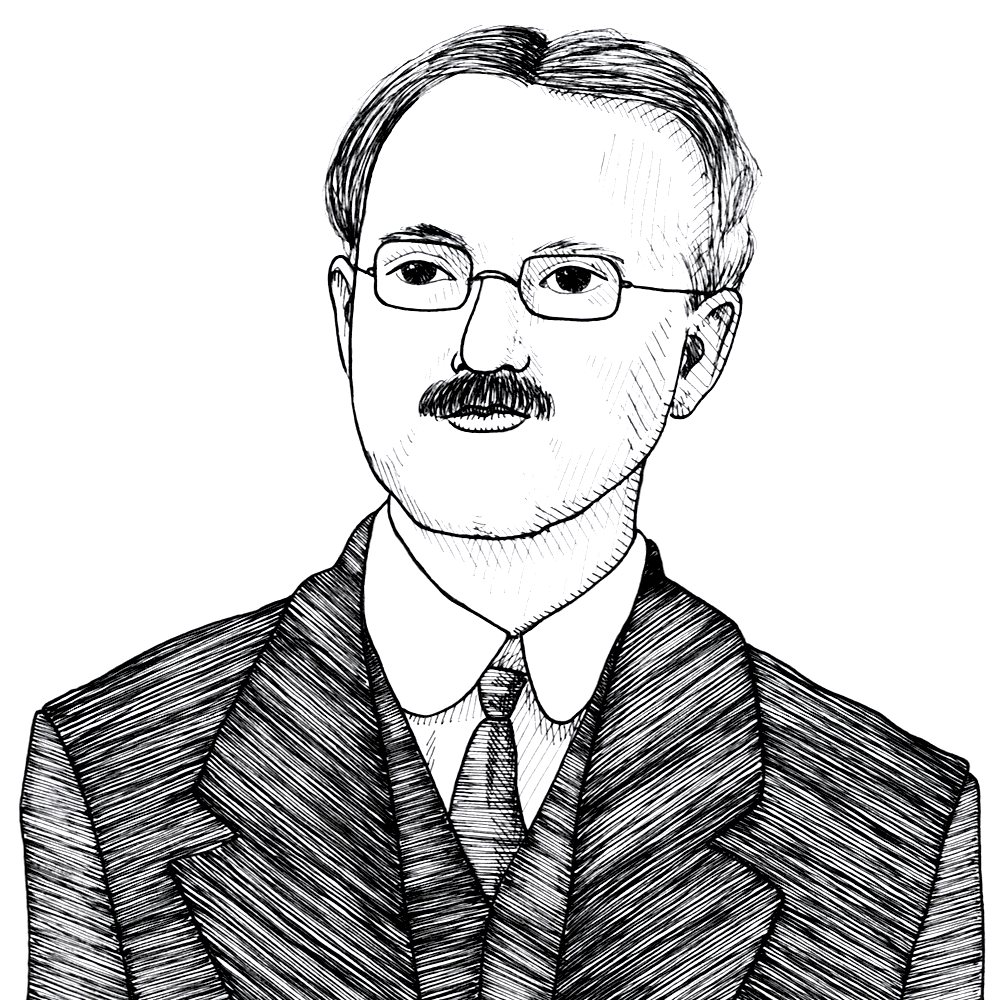 Robert F. Hoxie was a U.S. economist at the University of Chicago with a particular interest in trade and labor unions. In 1914, he published his seminal article on the subject in the JPE, around which he also based a subsequent book. By characterizing and distinguishing the different kinds of unions, Hoxie made sense of the welter of contradictory views of them. Although he died before he was able to complete his own research agenda, his work created an academic stir and gave rise to the fruitful scientific study of the topic during the 20th century.