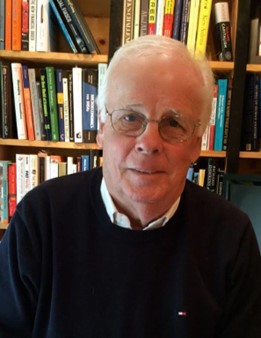 Richard McKenzie is the Walter B. Gerken Professor of Economics Emeritus in the Merage School of Business at the University of California, Irvine, where he taught MBA students for many years. He has written widely for academic and general audiences, including columns in the Wall Street Journal and other national magazines and newspapers. He has published more than forty books over his academic career, mainly on economic policies, typically with contrarian points of view, which is the focus of his latest book, Reality Is Tricky: Contrarian Takes on Contested Economic Issues.