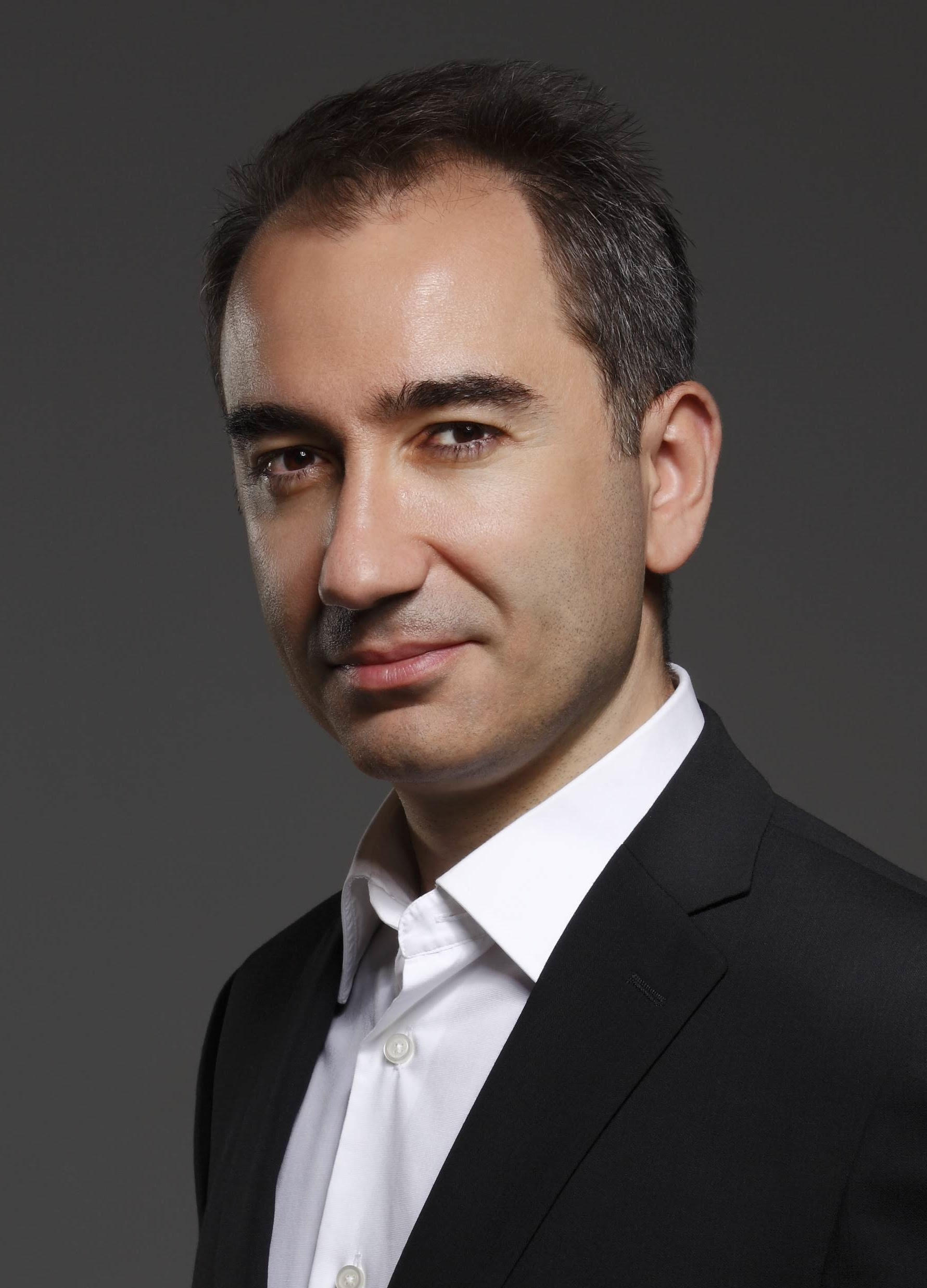 Mustafa Akyol is a senior fellow at the Cato Institute, where he focuses on the intersection of public policy, Islam, and modernity. Since 2013, he has also been a frequent opinion writer for the New York Times, covering politics and religion in the Muslim world. He is the author several books, including: Reopening Muslim Minds: A Return to Reason, Freedom, and Tolerance (2021), Why, As a Muslim, I Defend Liberty (2021), The Islamic Jesus: How the King of the Jews Became a Prophet of the Muslims (2017), and Islam without Extremes: A Muslim Case for Liberty (2011). His books have been translated into many languages, and praised in the New York Times, Wall Street Journal, the Chicago Tribune, Los Angeles Times, The Economist, Financial Times, and many publications across the Muslim world. Meanwhile, Islam without Extremes was banned in Malaysia, for challenging the authority of the “religion police.” “The Thinking Muslim,” a popular podcast, recently defined Akyol as “probably the most notable Muslim modernist and reformer.” And in July 2021, the Prospect Magazine of the UK listed him among “The world’s top 50 thinkers.” See more at: https://www.cato.org/people/mustafa-akyol