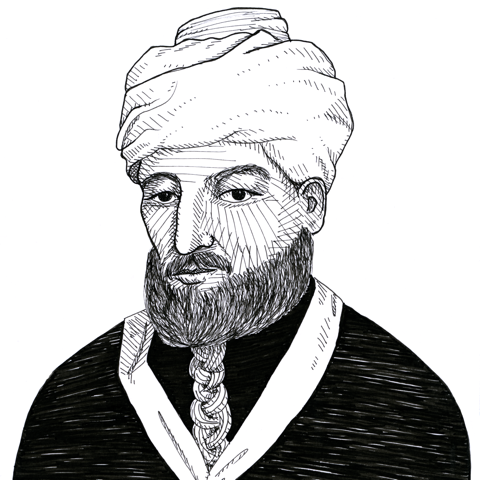 Moses Maimonides was one of the foremost intellectuals of medieval Judaism. He was born in the city of Córdoba in Islamic Spain, and he spent his entire life among the Muslims, practicing his faith in private while earning the respect and admiration of the sultans as a legal scholar, a philosopher, and a physician.