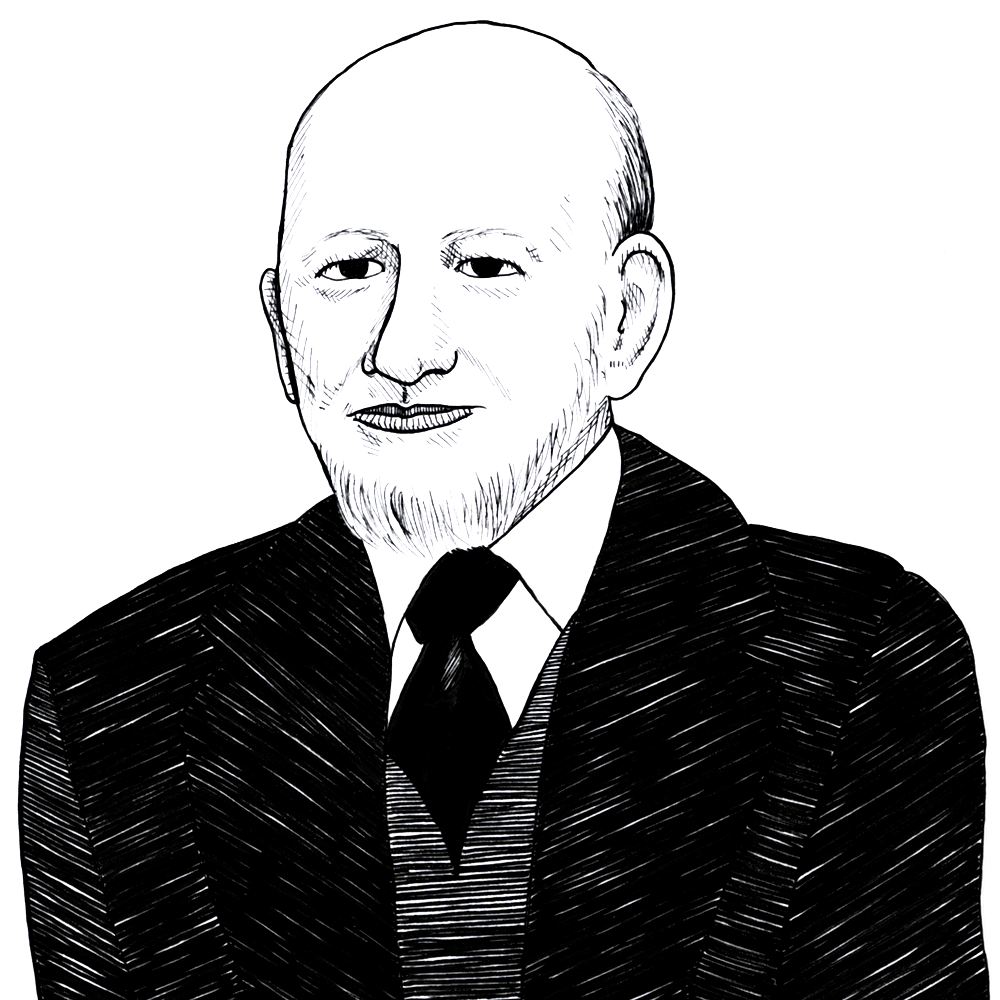 Lachmann was a German born member of the Austrian school of economics founded by Carl Menger and Boehm-Bawerk. He studied at the London School of Economics in the 1930s, taught at the University of Wiwatersrand in South Africa and wrote seminal material on Austrian capital theory.