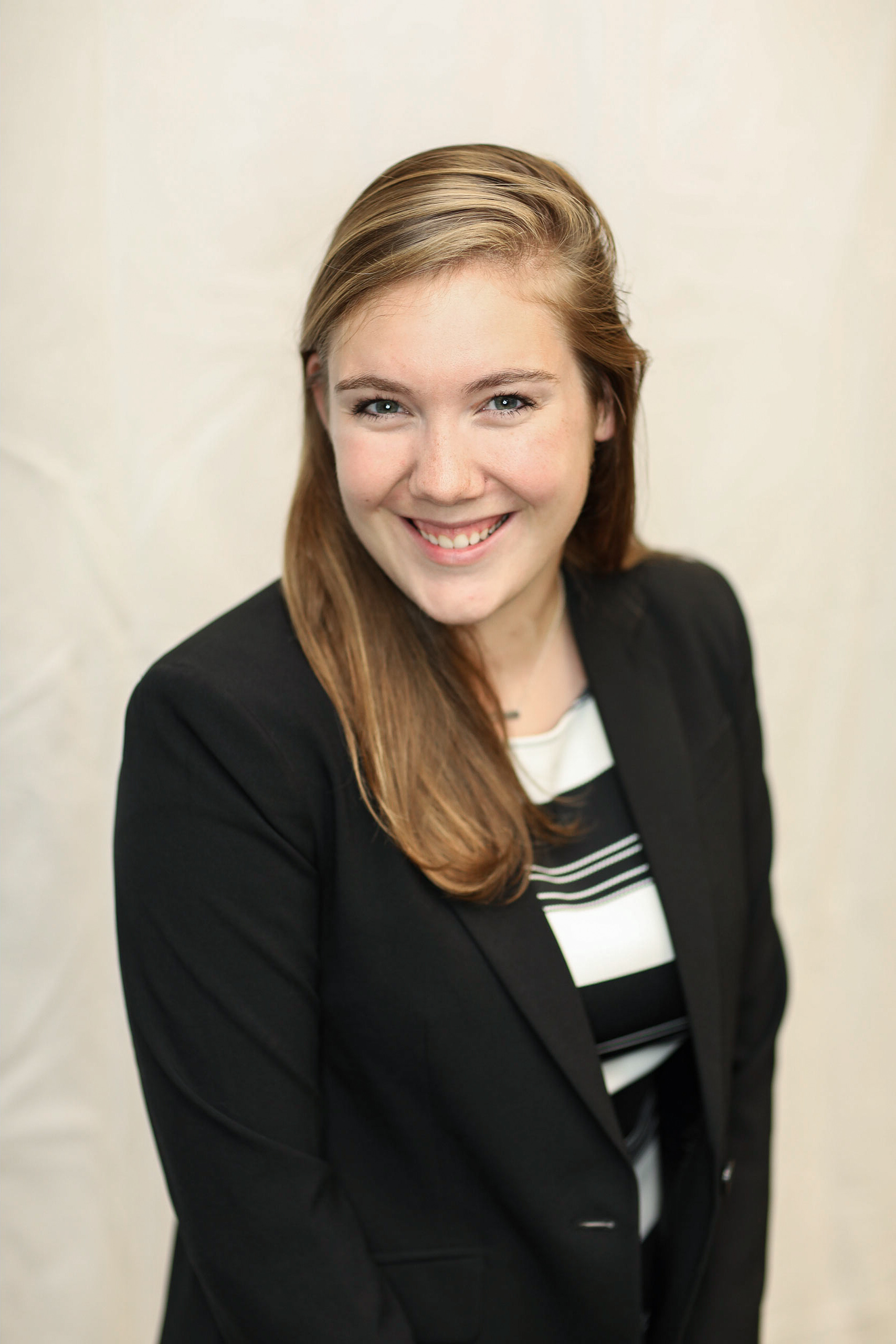 Kirstin Anderson Birkhaug is a PhD Candidate in political theory at the University of Wisconsin-Madison. Her research focuses on early American political thought, with an emphasis on the contributions of women. She has written for public audiences through publications such as Law and Liberty and The Constitutionalist, and teaches classes on rhetoric, as well as deception and politics. She is a proud alumna of Hope College, where she graduated with honors in 2019.