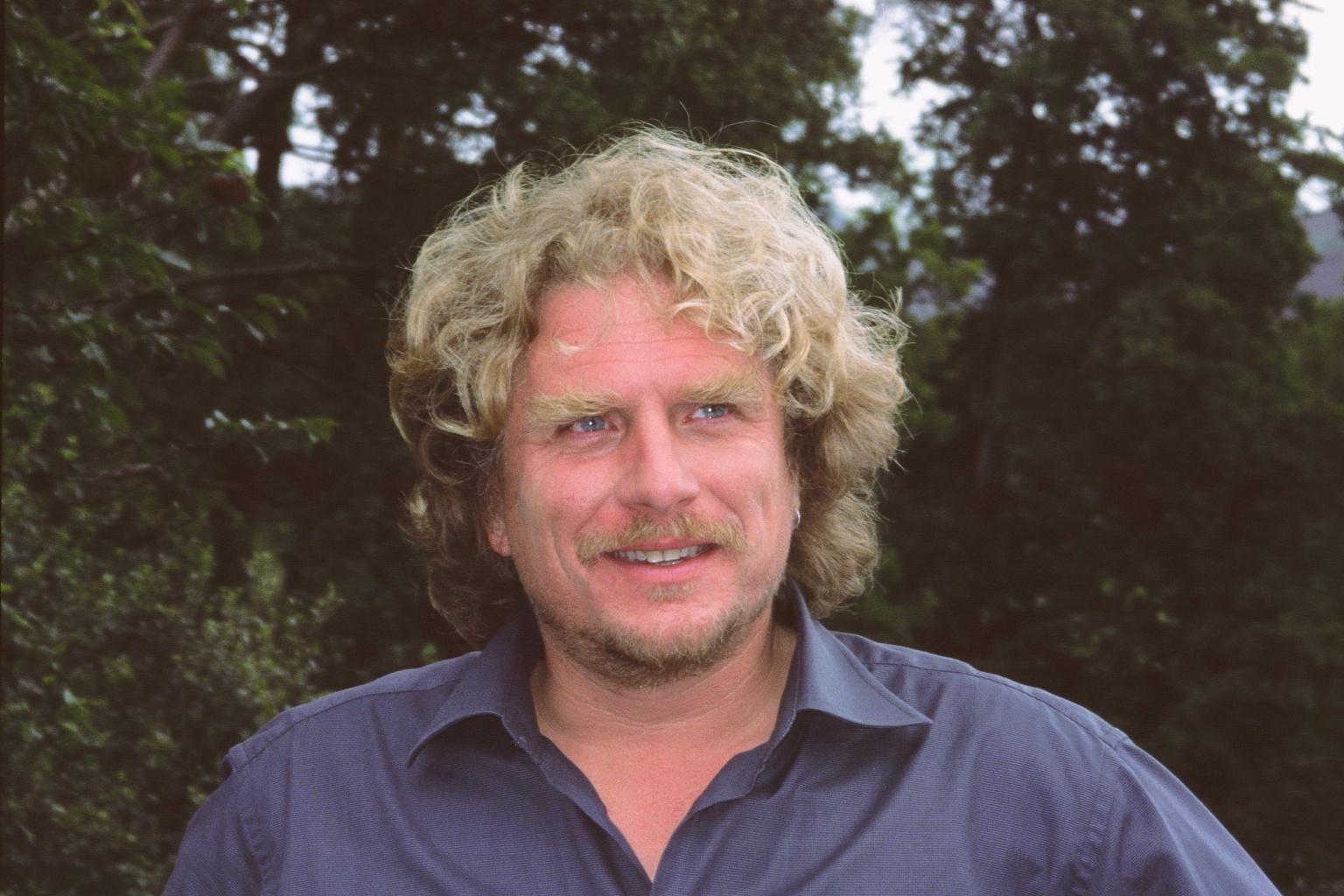 Justin Champion, is Professor of the History of Early Modern Ideas, at Royal Holloway, University of London where he has taught since 1990. He is President of the Historical Association (founded, 1906) and is an advisor to the 2015 British Library Magna Carta Exhibition, as well as contributing to the national commemorative activity. His research interests include the history of political liberty, the radical English Enlightenment, and the impact of epidemic disease in London.