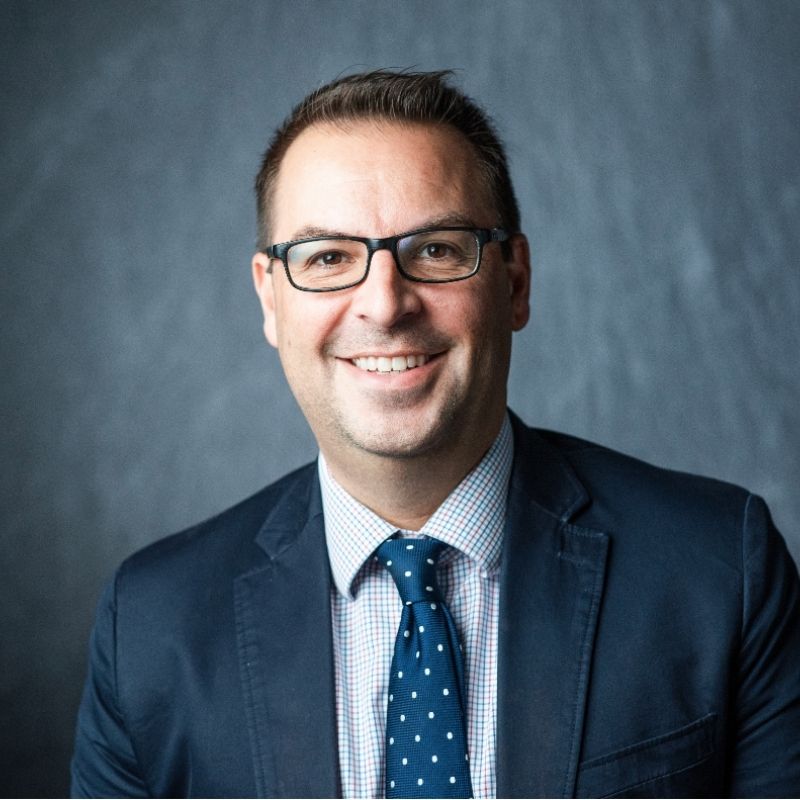 Joseph Postell is an associate professor of politics at Hillsdale College. His research focuses primarily on regulation, administrative law, and the administrative state. He is the author of Bureaucracy in America: The Administrative State’s Challenge to Constitutional Government published by the University of Missouri Press in 2017. He has written various scholarly articles on bureaucracies and administration. He has also contributed numerous articles to Liberty Fund’s site Law and Liberty.