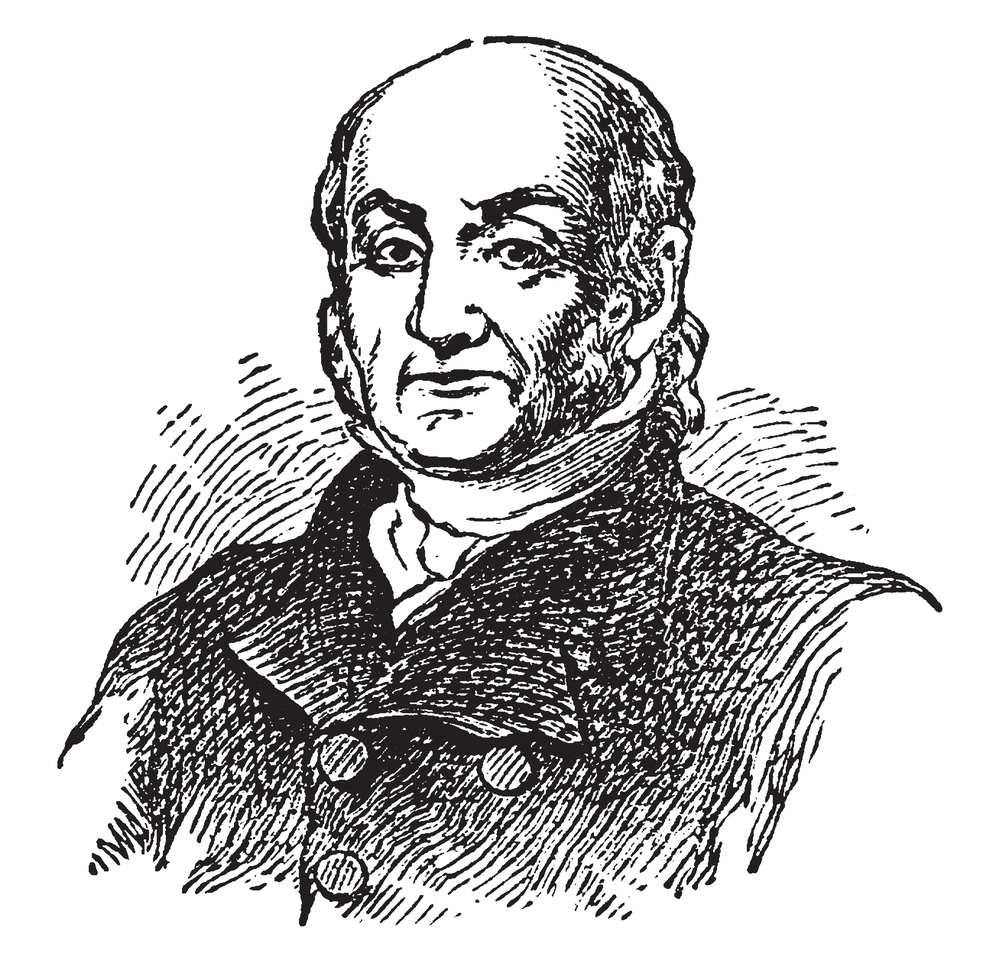 John Quincy Adams (1764-1848) was the 6th president of the United States serving 1825-1829. He was the son of John Adams, the 2nd president. He served as Secretary of State and was instrumental in developing the Monroe Doctrine in 1823 whose aim was to keep the European powers from expanding their powers in the western hemisphere. After serving as president Adams became a strong opponent of slavery, the annexation of Texas, and the war against Mexico.