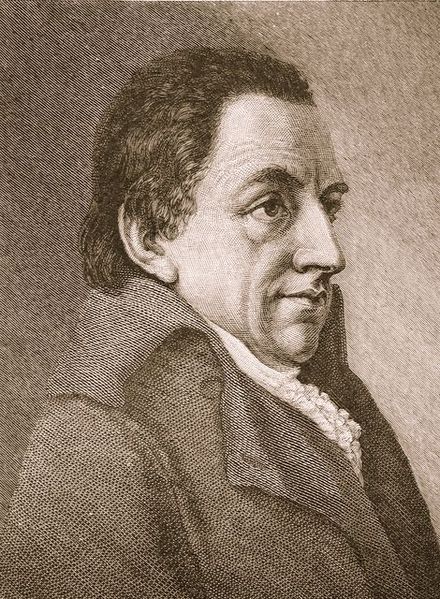 Fichte was born in Rammenau, near Dresden, studied theology at Jena, and taught at Zurich, Leipzig, Jena before being appointed rector of the new University of Berlin. He was influenced by Kant’s idea of the inherent moral worth of the individual. He was an early supporter of the French Revolution but the Terror and Napoleon’s occupation of the German states led him increasingly in a nationalist direction.