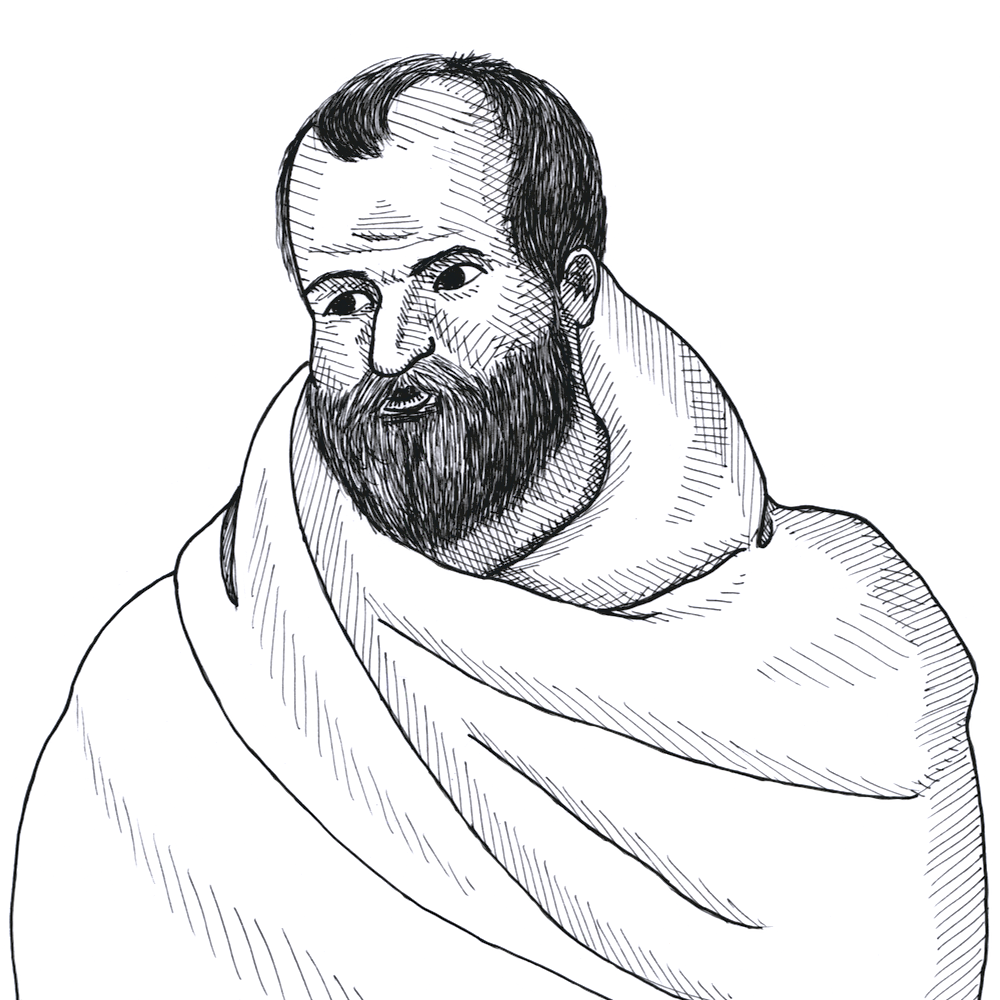 Hosea, a minor prophet, wrote the first of the twelve prophetic books of the Old Testament. He preached in the kingdom of Israel about the same time as Amos, although perhaps for a bit longer; apparently he was active from 786 B.C. to as late as 721 B.C. The main theme of his book is God’s power of forgiveness for the sins of Israel as witnessed in his redemption of Hosea. He argued that Israel would certainly feel the wrath of God for her sinful encounter with Canaanite idolatry but would ultimately be forgiven and redeemed.