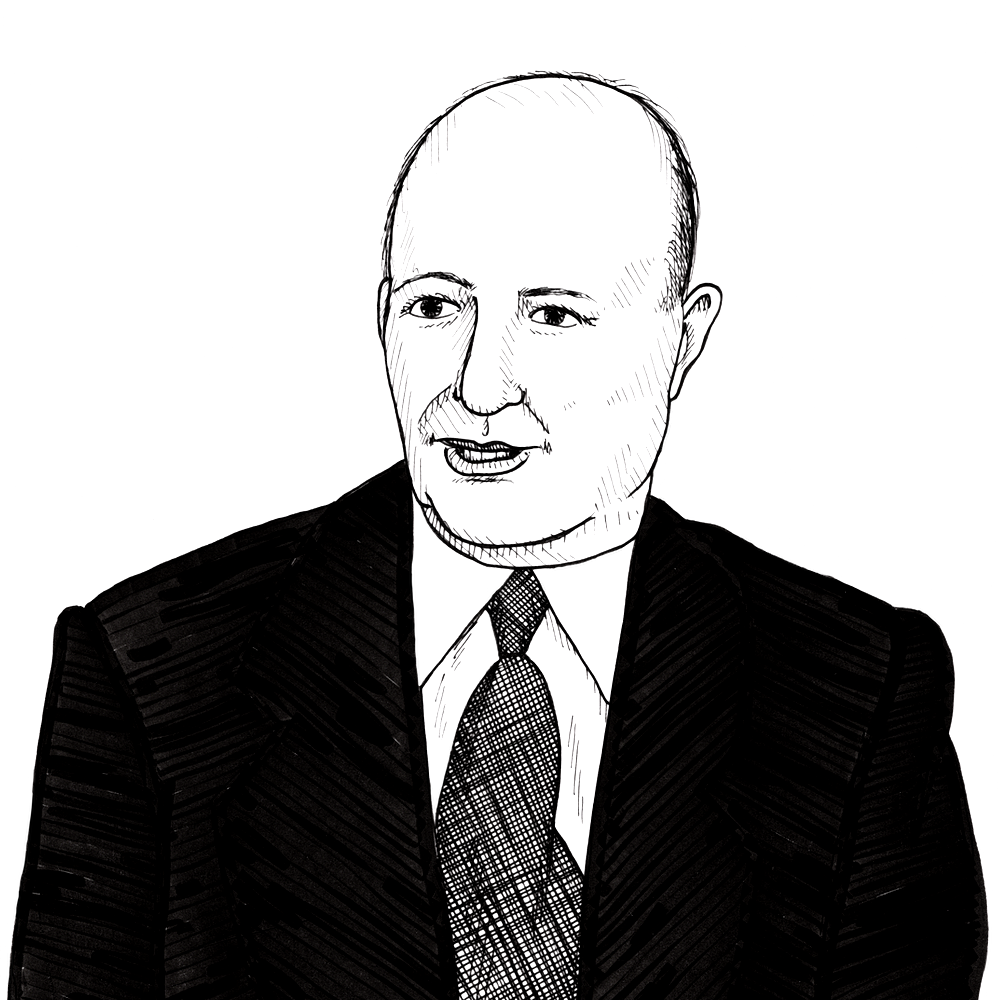 One of the authors in the volume of anti-socialist essays edited by Thomas Mackay and published by the Liberty and Property Defence League. Millar was one of the driving forces behind the League, a prolific pamphleteer, the editor of its journal Liberty Review, and the secretary of the League after the founder’s death.