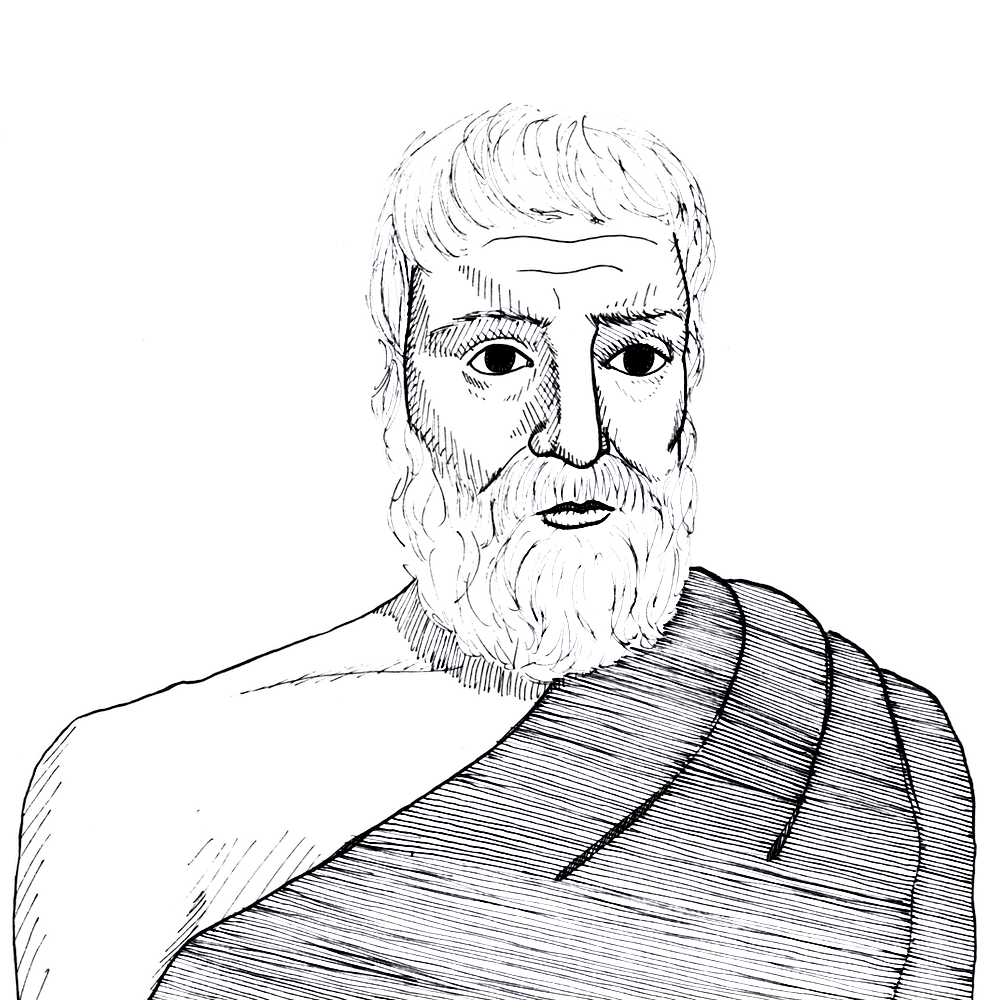 Epictetus was born to a slave of one of Nero’s bodyguards and became a freedman only later in his life. As a child, Epictetus was influenced by the lectures of the Stoic Musonius Rufus. He developed a deep love of philosophy and of Stoicism in particular, whence his philosophical orientation seems to have stemmed. Epictetus’s importance lies in the influence of his thought—recorded in the writings of his student, Flavius Arrianus—on the early Christian church.