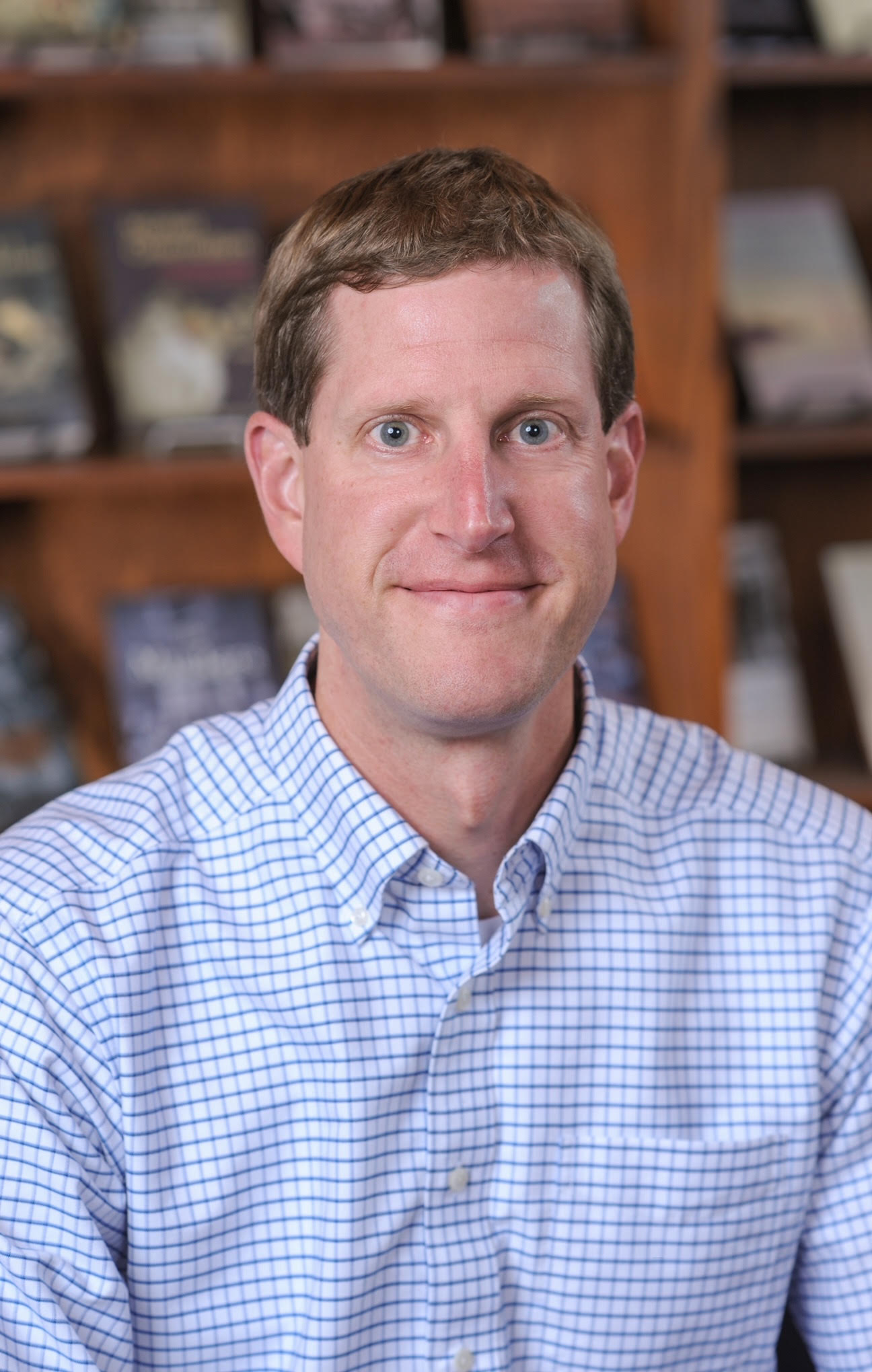 Dennis C. Rasmussen is a Professor of Political Science at Syracuse University’s Maxwell School of Citizenship and Public Affairs, as well as co-director of its Political Philosophy Program. He is the author of five books, including The Infidel and the Professor: David Hume, Adam Smith, and the Friendship That Shaped Modern Thought, which was shortlisted for the Ralph Waldo Emerson Award; Fears of a Setting Sun: The Disillusionment of America’s Founders, which was named a best politics book of the year in the Wall Street Journal; and a forthcoming book titled The Constitution’s Penman: Gouverneur Morris and the Creation of America’s Basic Charter.