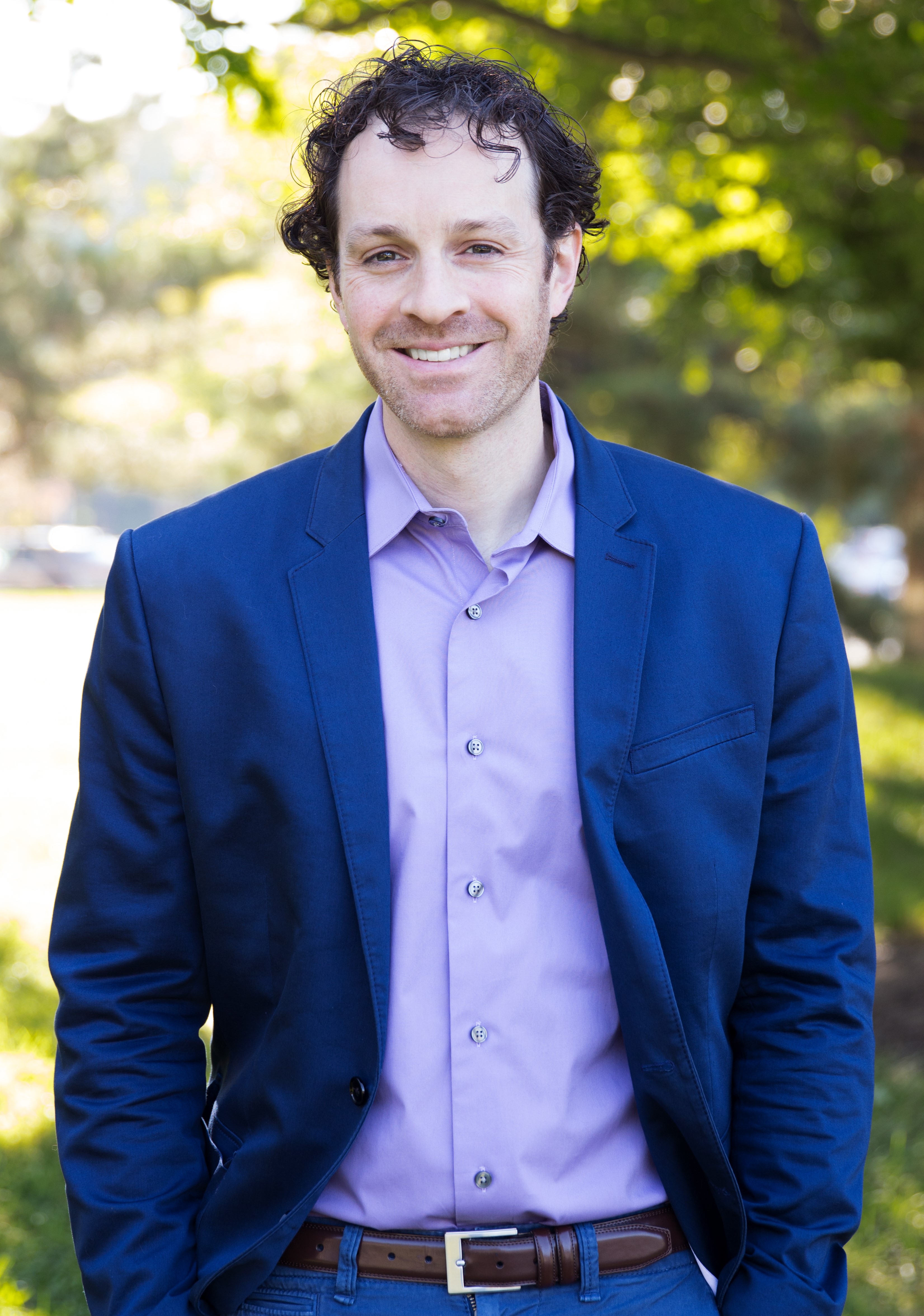 Christopher Coyne is an associate professor of economics at George Mason University and the associate director of the F. A. Hayek Program for Advanced Study in Philosophy, Politics, and Economics at the Mercatus Center. He is also co-editor of The Review of Austrian Economics, The Independent Review, and Advances in Austrian Economics, and book-review editor of Public Choice. Coyne is the author of Doing Bad by Doing Good: Why Humanitarian Action Fails (2013, Stanford University Press), After War: The Political Economy of Exporting Democracy (2007, Stanford University Press), and Media, Development and Institutional Change (coauthored with Peter Leeson, 2009, Edward Elgar Publishing), and the editor of The Oxford Handbook of Austrian Economics (co-edited with Peter Boettke, 2015, Oxford University Press) and The Handbook on the Political Economy of War (co-edited with Rachel Mathers, 2011, Edward Elgar Publishing). In addition, he has authored numerous academic articles, book chapters, and policy studies.