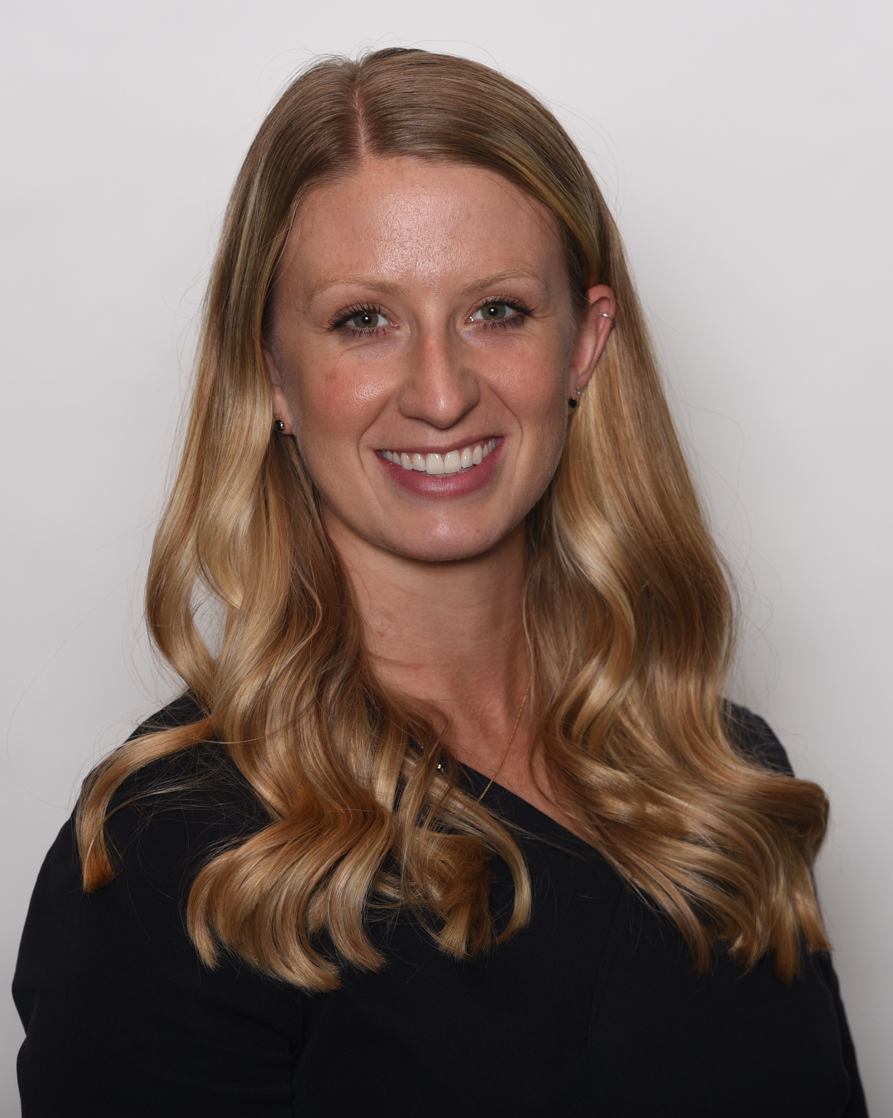 Brianne Wolf is Assistant Professor of Political Theory and Director of the Political Economy minor at James Madison College at Michigan State University. She specializes in the history of political thought with a focus on the Scottish and French Enlightenments, liberalism, moral judgment, and the interaction between economics and politics. She did her undergraduate work at James Madison College at Michigan State University, has an M.A. from the University of Chicago, and a Ph.D. in political science from the University of Wisconsin-Madison for her dissertation work on the relationship between freedom and aesthetic judgment in the modern age. She has published on Jean-Jacques Rousseau, Adam Smith, Alexis de Tocqueville, and Friedrich Hayek and this work can be found in History of Political Thought and edited volumes. Dr. Wolf is currently at work on a book length study of the role of taste in solving problems of individualism in the liberal tradition in the thought of David Hume, Jean-Jacques Rousseau, Adam Smith, and Alexis de Tocqueville titled “Beyond Rights and Price: Liberalism with Taste.” She is also working on other projects analyzing the connections between the history of political and economic thought.