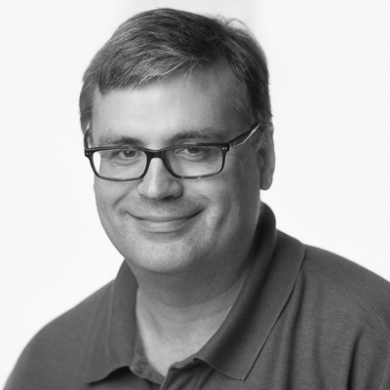 Bill Tulloh is a cofounder and economist at Agoric. He was a market manager at smart-contract pioneer AMiX and was cofounder of the Agorics Project on markets and computation at George Mason University. He has published various articles at the intersection of economics and computer science. He has served as a product manager and director of business development for several software companies. His interest in the life and work of Ludwig Lachmann spans 25 years and stems from his role in assisting Don Lavoie in preparing a collection of Lachmann’s writings: Expectations and the Meaning of Institutions: Essays in Economics by Ludwig Lachmann (Routledge, 1994).