Home / Titles / Encyclopedic Liberty: Political Articles in the Dictionary of Diderot and D’Alembert

Encyclopedic Liberty: Political Articles in the Dictionary of Diderot and D’Alembert 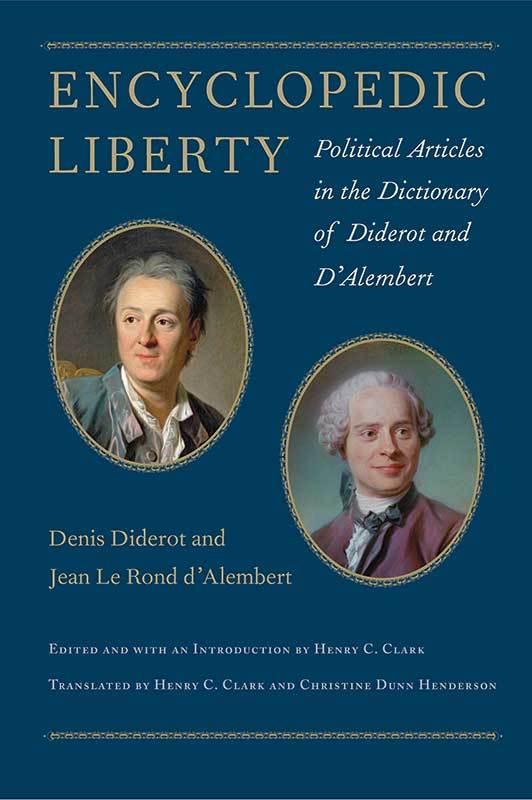 This anthology is the first endeavor to bring together the most significant political writing from the entire twenty-million-word compendium known as The Encyclopedia. It includes eighty-one of the most original, controversial and representative articles on political ideas, practices, and institutions, many translated into English for the first time. The articles cover such topics as the foundations of political order, the relationship between natural and civil liberty, the different types of constitutional regimes, the role of the state in economic and religious affairs, and the boundaries between manners, morals, and laws.