Reading Room / Loki, Marvel, and Snorre Sturlason: The Weirdness of the World

Loki, Marvel, and Snorre Sturlason: The Weirdness of the World 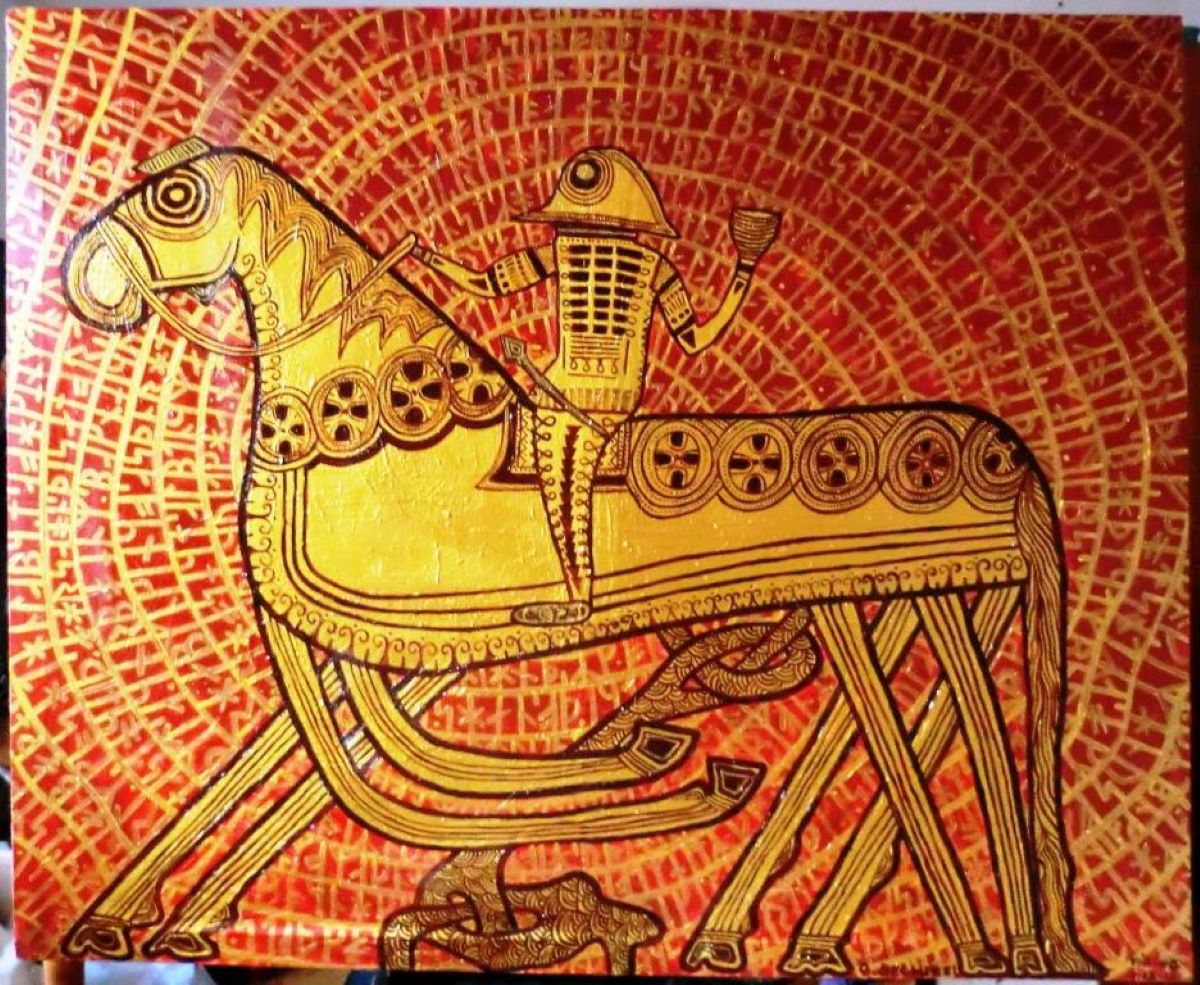 With Marvel's Eternals out in the theaters, and Garth Bond's post this week on the Eternals and Euhemerism, I'm thinking a lot about Marvel's other recent releases, and getting ready to rewatch their Disney+ series Loki. When Loki revealed that a female version of Loki exists in an alternate timeline (as well as a child Loki and an alligator Loki, among others), and when viewers noticed that Loki’s personal information at the Time Variance Authority listed his gender as “fluid” the internet went wild.

Had Marvel gone ludicrously woke? Had a universe with a giant green rage monster, a guy who shoots spider webs from his wrists, and a woman who created an alternate universe based on classic TV sitcoms finally gone too far? Or were the comics finally just getting an update to drag their gender politics into the 21st century?
Fans of Norse mythology and of Snorre Sturlason and his Prose Edda were somewhat less titivated. They knew that Loki has a long history, dating back to at least the 13th century, of gender and species fluidity.
Most famous, perhaps, is the odd little story of the conception and birth of Odin’s great horse, Sleipnir. Sleipnir is conceived when, as a result of a bad bargain with a giant, Loki finds it necessary to transform himself into a mare, seduce a stallion, and give birth to the eight-legged colt who grows up to become Sleipnir, greatest of all horses.
I share it here to remind us all of one of my favorite great truths--the world is weird, and the ancient and medieval worlds were at least as weird as ours.
I cannot, however, find an Old Norse source for Alligator Loki. I leave that as an exercise for the reader.