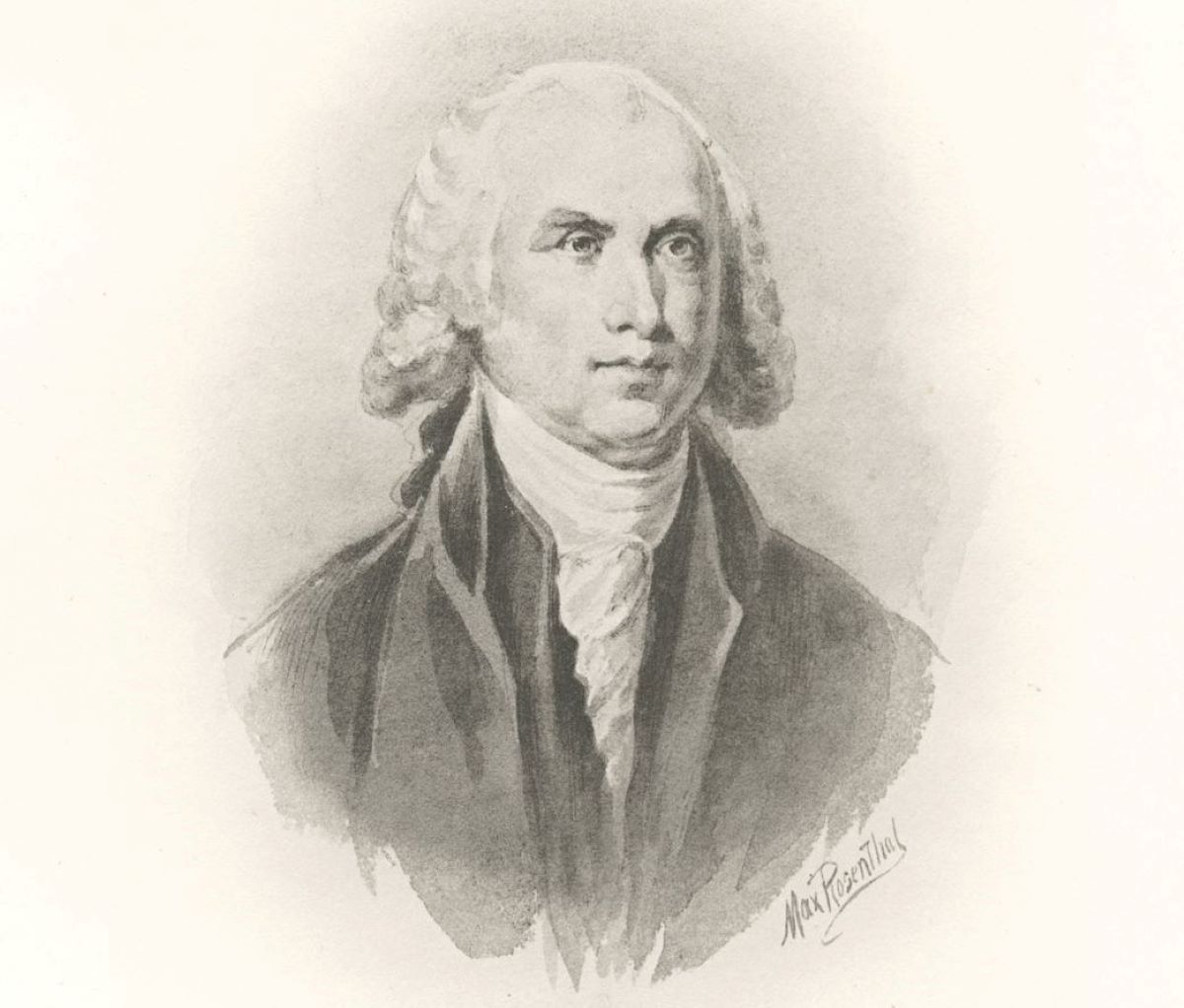 Gentlemen:
Politics is the great divider in contemporary society, topping the long list of issues upon which Americans disagree, including racial justice, climate change, attitudes towards police power, foreign policy, the economy, and a plethora of religious and social issues. The recent presidential election – and the one before that – brought rancor and vitriol to a new level. Disagreement, anger, resentment, even hatred, all too often characterize politics in the United States today. To paraphrase P. G. Wodehouse: Americans have the look of a people “who had drunk the cup of life and found a dead beetle at the bottom.” The country is in a kind of cold uncivil war; it is regressing, as if suffering a mid-life crisis.
You may recall that James Madison, one of the chief architects of the American constitutional order, argued that the latent causes of faction are sown in the nature of man and that government is necessary because men are not angels. Rather than attempting to remove the causes of faction, Madison’s solution was to make the multiplicity of interests and views (that the causes of faction produce) work to our advantage in a large republic. Let the many and varied narrow views and selfish interests cancel each other out, so that justice and the general good can ultimately be obtained. In Madison’s scheme, the space of the extended territory means that time is required to form a majority coalition, and during this time deliberation is to take place within the walls of Congress and throughout the entire body of the citizenry. How much space needed to produce the requisite time depends on a number of factors having to do with the difficulty or ease of communication:
Whatever facilitates a general intercourse of sentiments, as good roads, domestic commerce, a free press, and particularly a circulation of newspapers through the entire body of the people, and Representatives going from, and returning among every part of them, is equivalent to a contraction of territorial limits….
Madison’s plan, then, was to prevent majority factions from forming and ruling and to refine and enlarge the public views, thereby producing a just majority/public opinion that would sit in judgment on public decisions.
What does this have to do with us today? The size and population of the United States has increased a hundred-fold since 1787, accompanied by incredible advances in technology, thus allowing an even greater number of citizens in an even larger republic to communicate effectively and, when desired, to unite together to form a majority. Indeed, the Internet, and what it has spawned – Email, Facebook, Instagram, Twitter, IMing – have revolutionized communications across the nation and face of the globe. The question today is whether communication is too swift and facile, making it too easy for a majority faction to form. Presently, a large territorial space doesn’t mean more time and energy are required to form a majority. Advances in communication technology have, as it were, shrunk the large republic, in essence recreating the problem of the small republic.
In sum, our age of instant and hyper communication has resulted in the spread of prejudice and thoughtless ideology at the expense of the slower, deliberative, and measured communicative processes envisioned by Madison. This is part (but only part) of the reason the nation is so ideologically fragmented today.
We are now full circle, back to the issue we began with. Politics in America today is fractured and factionalized; hyper-partisan and polarized. Democrats versus Republicans, Progressives versus Conservatives. Left versus Right. In some cases, generation versus generation. For the moment, leave aside the important substantive question of whether the American people actually share a common cause that could form the foundation of public agreement and concord. We still have the procedural issue to address – again.
On the basis of Madison’s own formulation of how space plus or minus ease of communication equals time and opportunity for deliberation, it is clear that the old equilibrium formula that produced moderation and justice is no longer viable (though the “multiplicity” factor still plays a role). This is not to say that Madison’s theoretical framework is no longer relevant. As long as the objective is popular self-government, then the only way this can feasibly be achieved is within a political structure and civic environment conducive to public deliberation and the formation of genuine public opinion. No one thought through the challenge of republicanism more than James Madison.

But the diversity that comes with size is compromised by the uniformity brought about by technology and even more important the collapse of the political spirit in the active defense of one's own self-interest. The "theoretic politicians" who are ever the enemies of republican self-government have worked their will into the modern world. They offer not soft despotism but a harder form of old tyranny.

These are very real concerns that must be addressed. I know some argue, like Frank Buckley, that Congress ought to be more like a European style Parliamentary system. But I think that would likely go too far in furthering the supremacy of central authorities.

I would instead favor a more polycentric approach. The states have to be given new life and a new reason for existence. I think more diverse representation of views at the level of the state assemblies would be a favorable development. That is where a more Parliamentary form could help train up greater tolerance for engagement with diverse viewpoints.

This is a very interesting question. I wonder if modern communication makes not only majority tyranny, but minority tyranny, more possible. Less than 25% of Americans use Twitter, but we perceive that platform as the purveyor of public opinion. Often, it is a small but active minority that can successfully cancel others.