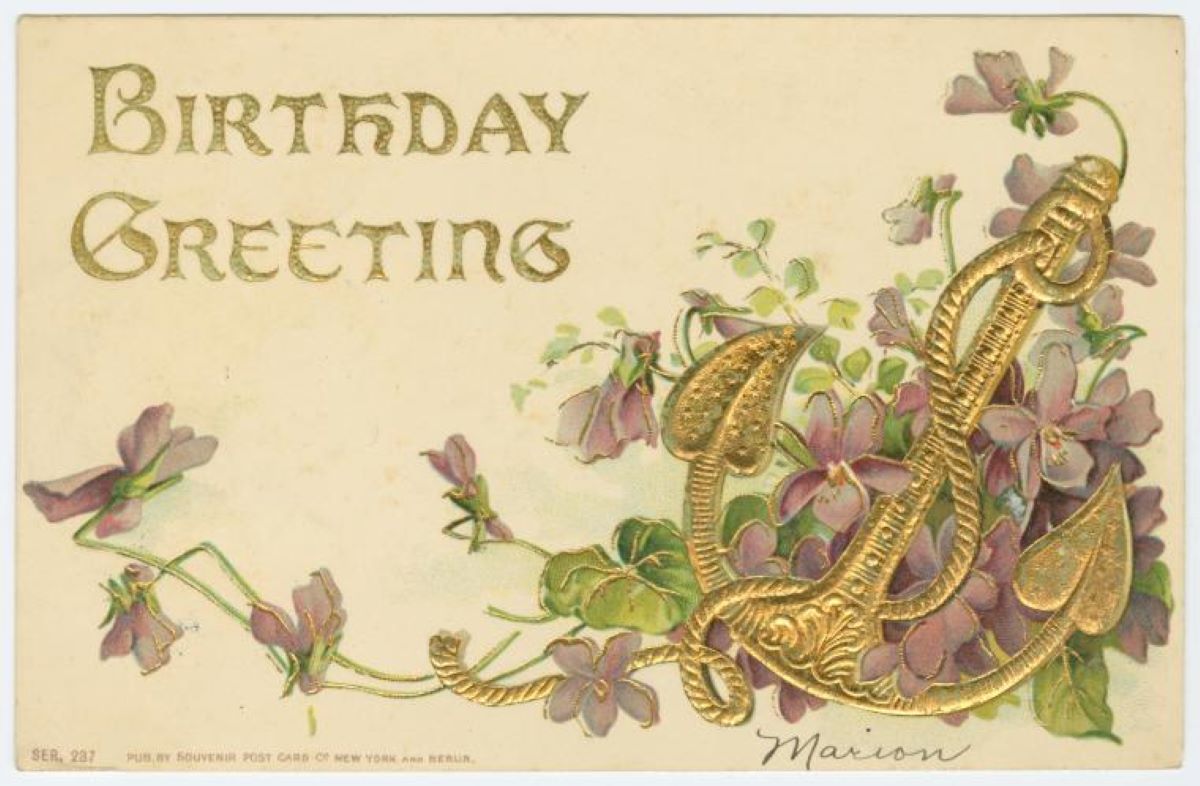 This month’s featured birthday anniversary is the Franco-Belgian economist and social scientist Gustave de Molinari.  Over the course of his long life, he wrote numerous books and essays in which he argued that the forces of the free market could take care of most human demands, not only for goods, but also for services, including most of those provided by the State.  Though he never called himself such, he thus emerged as a kind of proto-anarchocapitalist.

Molinari’s father Philippe had been a physician in Napoleon’s army and had settled in Liège, after the Restoration. Gustave was born a few years later and enjoyed a comfortable life in a provincial city which was rapidly industrializing. When he was born, Liège was still part of the Kingdom of the Netherlands, but following a revolution in 1830, Liège became part of the new Kingdom of Belgium.
Young Gustave began his education in medicine, following his father, but while still a young man he began work as a journalist. Sometime during the early 1840s he moved to Paris to pursue his career.  It seems that it was during his early years in Paris that he became acquainted with, and a strong  proponent of, liberal ideas.  He joined the Society for Political Economy and was an active member of the Association for Free Trade, through which he got to know most of the other prominent French liberals of the time, notably Frederic Bastiat.
Like most of the other liberals, he initially supported the 1848 revolution, but quickly came to oppose the rising power of the socialists.  His reactions to the course of the revolution spawned two of his most important works, Les Soirées de la rue Saint-Lazare (1849) and the ground-breaking article “De la Production de la Sécurité” in the Journal des Économistes (October 1849).  The former was written as a series of 12 dialogues between an “economist,” by which he meant a liberal, a “conservative,” and “socialist.”  In the frequently very witty dialogues, the three characters discuss topic concerning aspects of private property and the free market.  The eleventh “soiree” formed the basis of the article published in October, 1849.  In it, he posed a provocative question:  If liberal economics generally posits that the free market can provide goods and services better than the State, why should not the market also be able to provide security, a service even most liberals granted was a function of the State.  In the article, he argued that competing private companies could provide security, even national security, more efficiently and cheaply than the monopolistic police and military forces organized by the State.
After the revolution and the establishment of the Republic, Molinari continued writing on liberal themes, contributing several articles to the Dictionnaire de l’économie politique (1852-53) supporting free trade and castigating militarism, colonialism, and slavery.  After President Louis Napoleon’s coup in December 1851, and his subsequent proclamation of himself as Napoleon III, Emperor of the French, in 1852, Molinari went into self-imposed exile in his native Belgium in protest.  He settled in Brussels where he became a professor of political economy at the Musée royale de l’industrie belge and published a significant treatise on political economy (the Cours d’economie politique) and a number of articles opposing state education.
It was during this time that he founded a magazine with his brother Eugène.  He also got married to a woman named Edmée, with whom he had two sons: Edmond, who became an engineer, and Maurice who grew up to be an agricultural researcher.
Edmée died in October 1868, and Molinari returned to Paris shortly thereafter. Upon his return he became editor (in 1871) of the important Journal des Debats, a post he held until 1876.  Importantly, he remained in Paris while it was besieged during the Franco-Prussian War (July 1870-May 1871), and during the Commune (March-May, 1871) .
Between 1878-1884 Molinari published several historical works, which made important contributions to liberal class theory.  They explored how, according to him, modern free market industrial society emerged from societies in which class exploitation and economic privilege predominated.
Despite his prodigious literary and intellectual out-put, or perhaps because of it, Molinari was also a keen and enthusiastic observer of real human beings and their conditions.  In 1860 he made the first of several trips to Russia and subsequently made three voyages to North America, visiting the Caribbean and Central America along the way.  He traveled extensively throughout Europe, and was everywhere a perceptive observer of the conditions of the poor and working classes.  To foster free trade and free movement of people, he advocated the establishment of a pan-European customs union, and even had a meeting with German Chancellor Otto von Bismarck at which they discussed the idea.
Towards the end of his long life Molinari was appointed editor of the leading journal of political economy in France, the Journal des Économistes (1881-1909). Here he continued his crusade against all forms of economic interventionism, also publishing numerous articles on natural law, moral theory, religion and current economic policy. At the end of the century he published his prognosis of the direction in which society was heading. In The Society of Tomorrow (1899) he still defended the free market in all its forms, with the only concession to his critics the admission that the private protection companies he had advocated 50 years previously might not be viable.  He remained, however, profoundly worried about the dangers presented by the huge, national armies growing all over early twentieth century Europe.   As it turned out, he died just as those very same state monopolies of violence were about to unleash four years of horror on the people of Europe.
In 1909 Molinari left Paris and returned to his friends and family in Belgium.  He soon thereafter bought a villa in the small, seaside community of Adinkerque, near the French border.  He spent the remaining few years of his life there, cared for by his daughter-in-law, Marie le Roy.  He died on January 28, 1912 and was eventually buried in Paris in the famous Pere-Lachaise cemetery.
As he said shortly before his death, his classical liberal views had remained the same throughout his long life but the world around him had managed to turn full circle in the meantime.