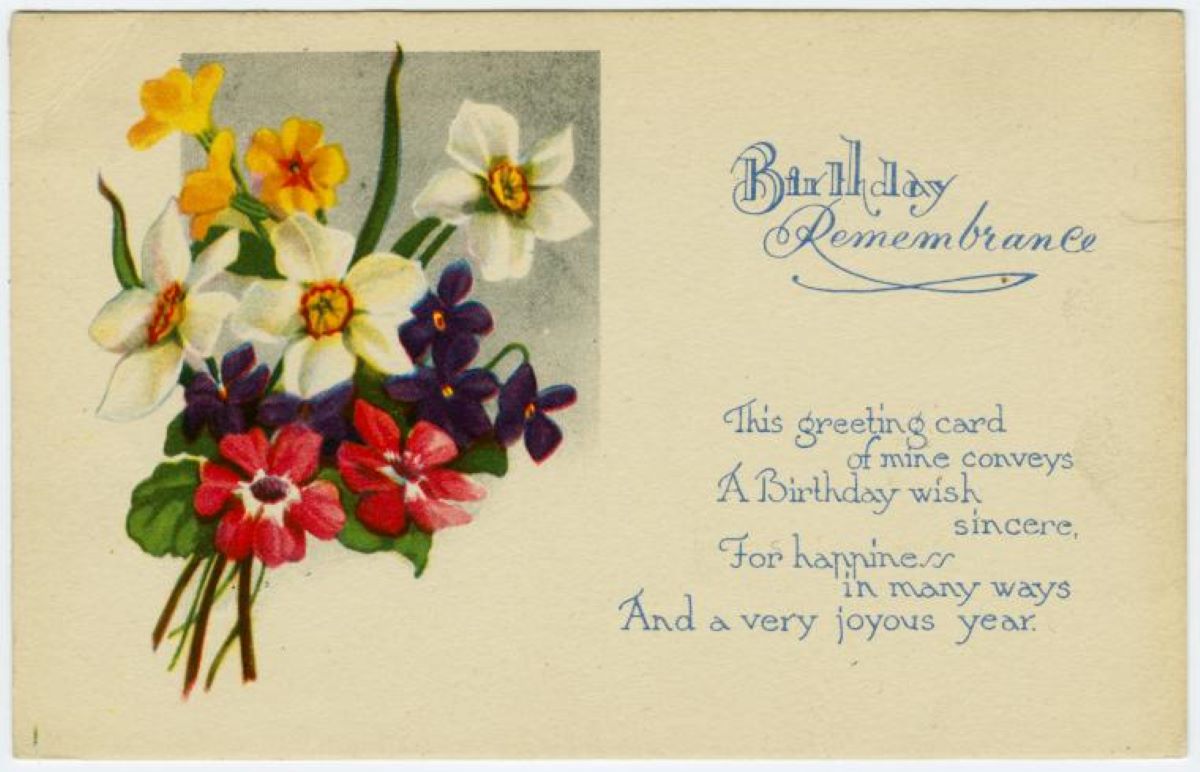 This month’s featured birthday anniversary is the American Political Economist Henry George, best known as the founder of an economic and political philosophy subsequently called “Georgism.” His work was tremendously influential during the late nineteenth and early twentieth century and is sometimes seen as marking the beginnings of the Progressive Era.

George was born into a lower-middle class family in Philadelphia, the second of ten children. His father, a devout Episcopalian and publisher of religious texts, sent his boy to a religious academy. But young Henry convinced his father instead to hire a tutor for him, whose lessons he supplemented with lectures from the Franklin Institute in Philadelphia. At the age of 15 he went to sea on a ship that called, among other ports, at Melbourne, Australia, and Calcutta. By 1858 he was back in the USA and living in California, where he found work as a typesetter and eventually became a journalist, briefly owning and operating his own newspaper, The San Francisco Daily Evening Post (1871-1875). In the meantime, he met and fell in love with Annie Corsina Fox, an orphan from Australia who had been living with an uncle in San Francisco. They married in 1861.


Life for the young couple was extremely precarious, as George barely made enough to support them and their growing family (they eventually had four children) and sometimes even had to beg on the streets for money. George’s family background, his own poverty, and the fortunes being made by land speculators during the California railroad boom, all must have made a tremendous impression on him. He observed, in particular, that the growth of industry and the expansion of the railroads increased the value of land and rents faster than wages were growing.


George finally published his analysis of these observations in 1879 in what became probably his most famous book, Progress and Poverty. It became popular almost overnight and eventually sold over three million copies worldwide. The book’s central argument is that land and natural resources belong to everyone. Thus, the owner of land should not be able to profit from simply holding it vacant, for example, until its price has risen to a point where he can sell it, or by renting it to others who wish to work it. George argued that the concentrations of what he saw as the unearned wealth created by such economic rents were the main cause of poverty. George proposed what he called a land value tax to be levied on the un-improved value of the land itself. Thus, he argued, private owners would not be able to profit from merely possessing the land, while they would be free to enjoy any profits they made from developing it. Later, he proposed that the money collected by the land value tax should go toward what we termed a “citizen’s dividend,” something like what we would today call a Universal Basic Income.


Importantly, though some socialists were attracted to George’s ideas, others, including Karl Marx himself, attacked them. George believed in private property and was clear that he did not advocate the nationalization or socialization of land ownership. Progress and Poverty is very clear that the goal ought to be to confiscate the rents on land, not the land itself, or the profits of any improvements the owner makes to the land.


George ran afoul of other potential friends and allies as well, particularly the growing ranks of trade unionists, many of whom were initially highly attracted to George. They were his main supporters during his 1886 run for mayor of New York City on the United Labor Party ticket (he came in second, ahead of the Republican Party candidate, Theodore Roosevelt). He soon had a major falling out with the Knights of Labor, however, over their support of high protective tariffs, which they supported and which George opposed.


Free trade, in fact, became a major issue for George and the subject of another famous book, Protection or Free Trade, published in 1886. His main argument is that, contrary to the arguments of the trade unions, protectionism mainly benefits monopolistic producers, not working people. The book contributed to the growing political debate about protectionism, and was the first book to be read entirely into the congressional record. Modern economists such as Milton Friedman and Jim Powell have praised George’s work as a powerful and brilliantly written argument for free trade.


Besides his vigorous support of free trade, George eventually advocated several other causes as well. Among the most influential of these were a reduction in the size of the armed forces, the municipalization of “natural monopolies,” and women’s suffrage. Interestingly, he advocated making one house of congress exclusively female, and the other male.


In 1890 George suffered a major stroke after a world wide speaking tour; he never fully recovered. Nevertheless, in 1897 he decided to run for mayor of New York again, which led to a second, fatal, stroke, on October 29, just days before the election.


About 100,000 people attended his memorial service in Manhattan, with thousands more joining as his funeral procession moved across the Brooklyn Bridge until he was finally buried in Green-Wood Cemetery. Some commentators opined that it was the biggest memorial gathering in New York’s history, eclipsing even that of President Lincoln.


Although George’s arguments about economic rents and land became less vital as America continued to industrialize and urbanize, many of the points he raised remain important to this day. Besides, his highly original arguments and positions make him interesting to political philosophers and economists across the ideological spectrum.