Reading Room / The Buddha and the Quest for Liberation

The Buddha and the Quest for Liberation 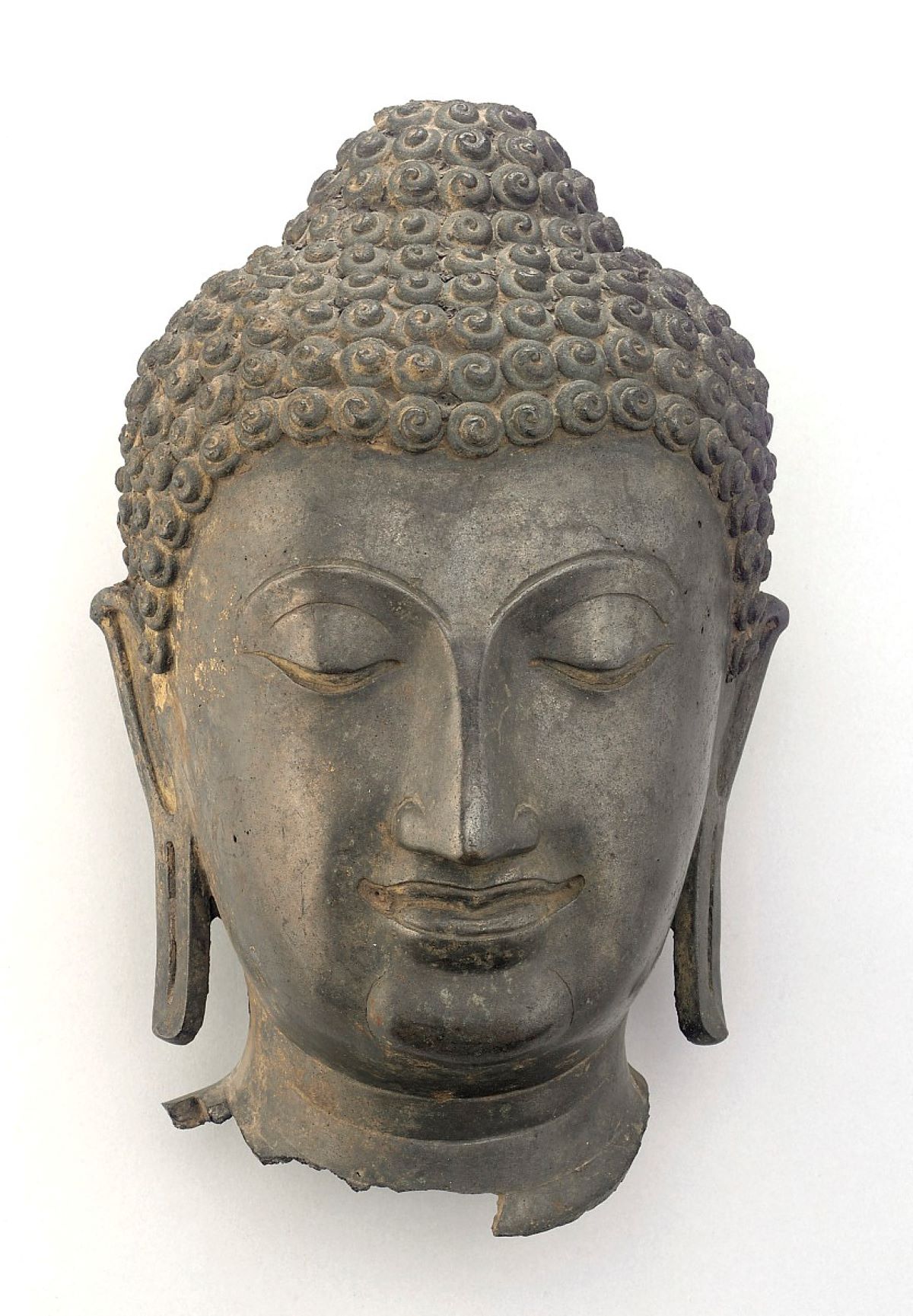 The Buddha (Sanskrit for “The Enlightened One”) is the title given to Siddhartha Gautama (563-483 BCE).  His life and teachings formed the foundations of Buddhism, one of the world’s major religions.  The Buddha’s biography and teachings together constitute a path toward liberation; specifically liberation from the pain and suffering of life, and especially liberation from the endless cycle of rebirths that constitute one of the main features of Vedic religion.

Siddhartha Gautama was born into the royal house of the Shakyas (hence one of his names, the Shakyamuni Buddha, to distinguish him from other Buddhas) in Lumbini, in what is today Nepal.  He was raised in great luxury within the confines of the royal castle.  He married his cousin Yasodhara and with her had a son, Rahula.  The story goes that when he was 29, defying his father’s orders, he and his charioteer snuck out of the castle on four consecutive nights.  On those trips, Siddhartha saw an old person, a sick person and a dead person.  He was appalled when his charioteer, responding to his questions, assured him that these conditions were common to all people, and that even he, Prince Siddhartha, would one day succumb to them.  Determined to find a way to free himself and others from this terrible fate, he abandoned his wife and child and fled the palace.  For the next six years he studied with different holy men, priests, philosophers, and teachers seeking liberation from the pain and suffering of the world. Finally, rejecting all existing religions, he decided to find his own way to enlightenment. At the age of 35, while meditating beneath a pipal tree in Bodh Gaya, not far from Varanasi, he finally attained enlightenment, a clear vision of Reality and Truth, and became the Buddha.  Shortly thereafter, at the deer park of Sarnath, he preached his first sermon to five ascetic who had followed him and became his first disciples.  He continued teaching, to all castes and classes of people, to both men and women without distinction or discrimination, and finally died at the age of eighty in Kusinara (in modern Uttar Pradesh, India).


In the Sermon at the Deer Park, he taught the Four Noble Truths, the Eightfold Path to Enlightenment, and the Doctrine of Anatta (no-self), which together became the foundations of the religion of Buddhism.  In very simple terms, the first two of the Four Noble Truths are that life is defined by suffering, and that suffering is caused by craving.  Craving, in turn, is ended by Nirvana (the state of complete enlightenment wherein all desires are absent) which can be realized by following the Eightfold Path.  Sometimes represented in later Buddhist iconography by an eight-spoked wheel, this consists of Right Understanding, Right Thought, Right Speech, Right Action, Right Livelihood, Right Effort, Right Concentration, and Right Mindfulness. Pursuing the Eightfold Path was not only the way to achieving Nirvana, but would also free us from pain and suffering in this life as well.


The doctrine of Anatta, another part of the Sermon in the Deer Park, is crucial to Buddhism.  The idea of a coherent, consistent entity called The Self or The Soul is a dangerous illusion.  What we think of as a Self is a conglomeration of five “aggregates,” the natures of which are in a constant state of flux.  The implications of this doctrine are profound.  For if the Self is an illusion, it means that our desire are also illusions, and that the sufferings we endure are likewise illusory, since there is no Self to suffer them.  (The doctrine of Anatta is, by the way, very close to David Hume’s arguments against the existence of the Self, though he drew some very different conclusions from this idea than the Buddha’s)


The Buddha also taught that the attainment of Nirvana would end the endless cycle of rebirths that subjected people to an eternity of pain and suffering.  In the Buddha’s teachings, Nirvana, the attainment of enlightenment and the ultimate end of craving, is the ultimate, final liberation.