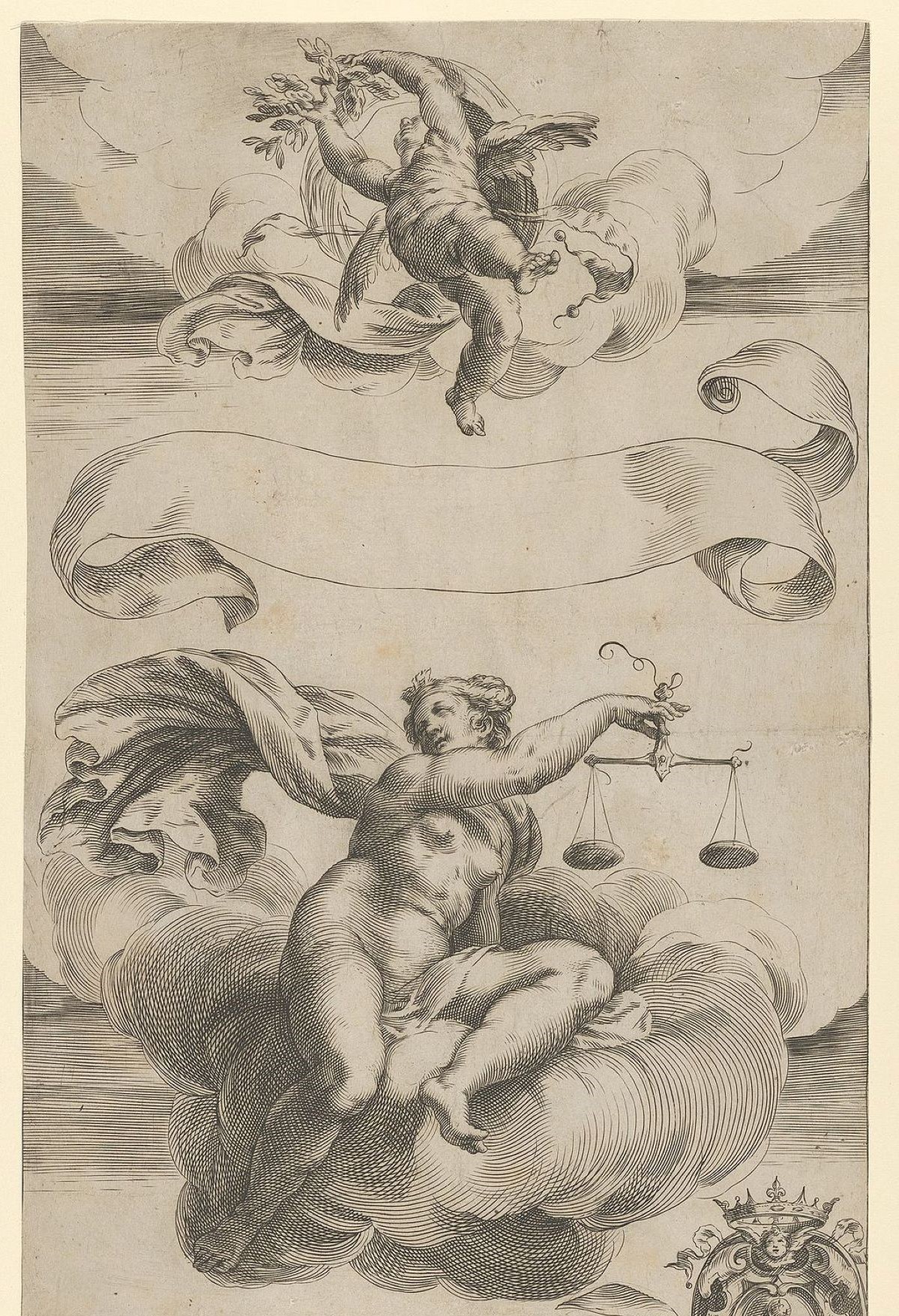 My previous contributions to the Reading Room describe some striking, proto-liberal strands in Hugo Grotius’s early essay, The Free Sea (1609). This two-part entry begins a series of discussions of remarkable contentions about the nature of rights and justice that are advanced in Grotius’s enormously influential masterwork, The Rights of War and Peace (1625, henceforth RWP. See xxiv-xxvii of Richard Tucker’s Introduction to RWP for a discussion of how Grotius’s Rationalism in the now canonical text is somewhat muted compared the original 1625 edition.). However, rather than beginning with Grotius’s substantive claims within political philosophy, I devote this two-part entry to a higher order contention by Grotius about the nature of sound political principles.

This is a contention about the relationship between moral truth and God. Does God’s subscription to some fundamental moral principle – such as the principle that individuals have rights to seek their own preservation and happiness – make that principle true or does God (if there is a God) subscribe to that principle because He recognizes its freestanding truth? Does God’s will determine moral truth or must God’s will conform to independently grounded moral truth? (This is the issue initially formulated in Plato’s Euthyphro. Is certain conduct pious because the gods favor that conduct or do the gods favor that conduct because (they see) it is pious?)


There are two starkly opposing views among philosophers and theologians on these questions. “Rationalists” have contended that human beings can identify reasons for affirming basic moral-political principles and that the soundness of those principles does not depend upon anyone’s will or volition. “Voluntarists” insist that God cannot be bound by – cannot be subject to -- norms which are independent of God's will. Such subjugation would be incompatible with God’s omnipotence. It would be like the existence, independent of God’s will, of an enchilada that is too hot for God to eat.


Grotius offers a bold – albeit cautiously expressed – assertion of the Rationalist position. In RWP, Grotius contends that Right requires,

. . . the Abstaining from that which is another’s, and the Restitution of what we have of another’s, or of the Profit we have made by it, the Obligation of fulfilling Promises, the Reparation of a Damage done through our own Default, and the Merit of Punishment among Men. (RWP 86)

And, almost immediately afterwards, he drops his bombshell.

And indeed, all we have now said would take place, though we should even grant, what without the greatest Wickedness cannot be granted, that there is no God, or that he takes no Care of human affairs. (RWP 89)

Natural Right is the Rule and Dictate of Right Reason, shewing the Moral Deformity or Moral Necessity there is in any Act, according to its Suitableness or Unsuitableness to a reasonable Nature, and consequently that such an act is either forbid or commanded by God, the Author of Nature. (RWP 150-1)

The crucial word here for our purposes is “consequently.” God forbids certain acts because of their Moral Deformity and commands other acts because of their Moral Necessity. Indeed, “the Law of Nature is so unalterable that God himself cannot change it.  . . . God himself cannot effect . . . “that what is intrinsically Evil should not be Evil.” (RWP 155) Moreover, “The Actions upon which such a Dictate [of Right Reason] are given, are in themselves either Obligatory or Unlawful . . .” (RWP 151, emphasis added) So, Right Reason both reveals what natural rights people possess and that it is naturally obligatory to abide by these rights and naturally unlawful to violate them. Thus, Grotius contrasts the Law of Nature with,

a Voluntary Divine Right [which] does not command or forbid such Things, as are in themselves, or in their own Nature, Obligatory and Unlawful but [rather] by forbidding, it renders the one Unlawful, and by commanding the other Obligatory. (RWP 152-3)


[In “God, Grotius, and Moral Truth: Part II,” coming next week at the Reading Room,  I describe an important argument against the Rationalist stance that is offered by Jean Barbeyrac. Barbeyrac (1674-1744) was the renowned early eighteenth century editor of both Grotius’ RWP and Samuel Pufendorf’s On the Law of Nature and Nations (1672) and The Whole Duty of Man (1673). I recount Barbeyrac’s criticism as it appears in his notes to Grotius’ text. I then point briefly to some problems within the voluntarist dimension Barbeyrac’s stance.]