Reading Room / How to Read a Constitution…Hamilton Style

How to Read a Constitution…Hamilton Style 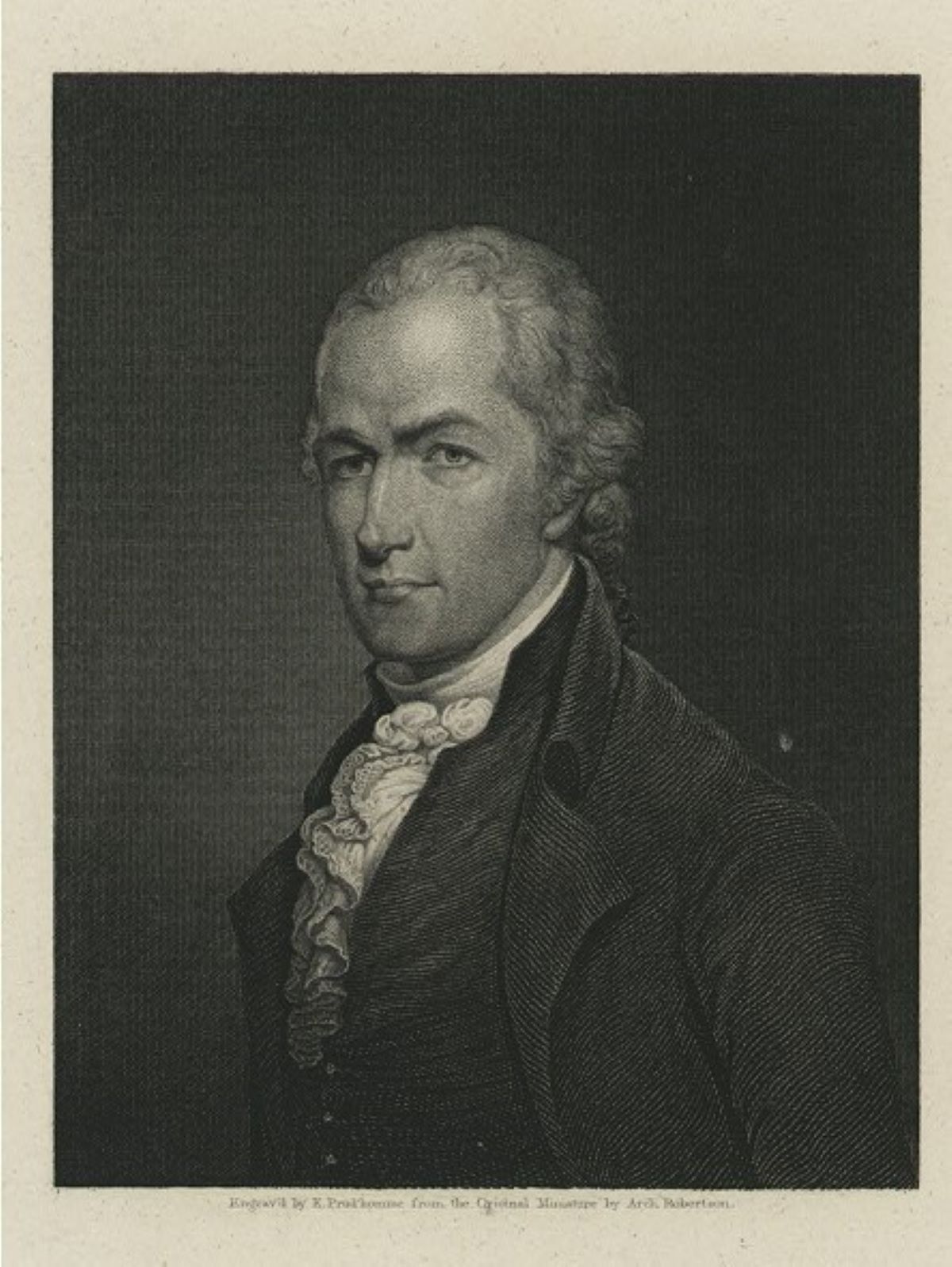 To continue the Beatles analogy, if James Madison was the George Harrison of his day, certainly Alexander Hamilton was a lead vocalist of the caliber of John Lennon, and there are very good reasons why he resonates so well today that he is the subject of an all-time leading musical!


Madison may well be one of the most important writers of our “constitutional notes,” but it is to Hamilton that we owe the most creative and even original expressions of those passages into legislative and political “music.”

Indeed, for some people, including Madison himself, Hamilton might be regarded as having been altogether too creative and too impressionistic. But in an age that looks to the exercise of government in so many aspects of our lives and at all levels of politics, it is no wonder that Hamilton has become the rock star of the Founding Band. It is precisely because of this creative aspect of Hamilton’s constitutional interpretation that he merits close and sustained reading.


As a native of the Caribbean island of Nevis, the young Hamilton dreamed of adventure and fame, and longed for a stage on which to perform feats of greatness. To a boyhood friend he once wrote:

I’m confident, Ned that my Youth excludes me from any hopes of immediate Preferment nor do I desire it, but mean to prepare the way for futurity. I’m no Philosopher you see and may be justly said to Build Castles in the Air. Folly makes me ashamed and be youll Conceal it, yet Neddy we have seen such Schemes successful when the Projector is Constant. I shall Conclude saying I wish there was a War.

Moving to America with the help of a wealthy benefactor, Hamilton found his stage of preferment in the mainland colonies, and in New York in particular. And he also got his war!


Hamilton was early drawn to the American cause of independence. In his first writings he was clearly a Patriot Whig who opposed arbitrary authority and the claims of Parliamentary supremacy. But just as clearly, he was among the first to worry about the centrifugal forces of disorder that he saw threatening the unity and stability of the newly independent states after 1776. Tracing this very early development was the purpose behind the collection of texts in The Revolutionary Writings of Alexander Hamilton.


From here one can see in the Continentalist Essays the very first expression of his interest in the effective use of government power, its energetic exercise by Congress, and the need for financial stability. These formed the basis for his later involvement with Jay and Madison as Publius in the Federalist Papers. The spirit of his contributions to the Federalist project can be found right here in these earliest writings.


It would be altogether too easy to simply assert that Hamilton was always eager for the exercise of authority. Setting his revolutionary writings alongside his Federalist Papers, we find glowing passages in favor of liberty and limited government. And here is where the reader will find an interesting conundrum.


Hamilton is best known for his defense of what is sometimes referred to as the implied powers doctrine. The issue derives from a very old problem in the interpretation of law. If a law grants the power to collect the mails, it seems reasonable to imply that the law includes the authority to build post offices and appoint postmasters. But how far can such n implication actually extend? The problem is a critical one for any government that is based on the idea of enumerated powers within a federal distribution of state and national authorities.


Hamilton in fact wrote some of the strongest language arguing that the distinction between the state governments and the national government was one of delegated and reserved powers. He used this argument most famously in his essay against the inclusion of a Bill of Rights, which many of the opponents of the Constitution regarded as its most damaging omission. In Essay number 84, he argued,


“I go further, and affirm, that bills of rights, in the sense and to the extent they are contended for, are not only unnecessary in the proposed constitution, but would even be dangerous. They would contain various exceptions to powers not granted; and on this very account, would afford a colourable pretext to claim more than were granted.” And in fact, in just two paragraphs prior to this passage, he had asserted, “Here in strictness, the people surrender nothing; and as they retain everything, they have no need of particular reservations.”


Later, however, as the first Secretary of the Treasury under Washington, Hamilton would assert that the power to create corporations was merely a means implied in the nature of sovereignty. The only limiting constraint on the use of such a means was in the delegation of the specific enumerated powers:

The only question,” he wrote to Washington, “must be, as in every other case, whether the means to be employed, or in this case the corporation to be erected, has a natural relation to any of the acknowledged objects or lawful ends of the Government? Thus, a corporation may not be erected by Congress for superintending the police of the city of Philadelphia, because they are not authorized to regulate the police of that city. But one may be erected in relation to the collection of taxes, or to the trade with foreign countries, or to the trade between the States, or with Indian tribes…

Thus to establish a national bank, for Hamilton, was perfectly consistent with the need to exercise the enumerated powers of “collecting taxes, to that of borrowing money; to that of regulating trade between the states; and to those of raising and maintaining fleets and armies.” But was Hamilton strict enough?


Madison did not think so. While in the convention, Madison had actually moved for including the power to incorporate, but that motion was voted down. Lacking it, he said, meant that the national government did not have it. Was he being too strict?


In one way or another, it is precisely this very early dispute over how one should read the Constitution that rests ultimately at the bottom of nearly every subsequent disagreement about the meaning and nature of our fundamental law. That is one very important reason to read Hamilton!