Reading Room / The Law and the Lady: A Book Discussion

The Law and the Lady: A Book Discussion 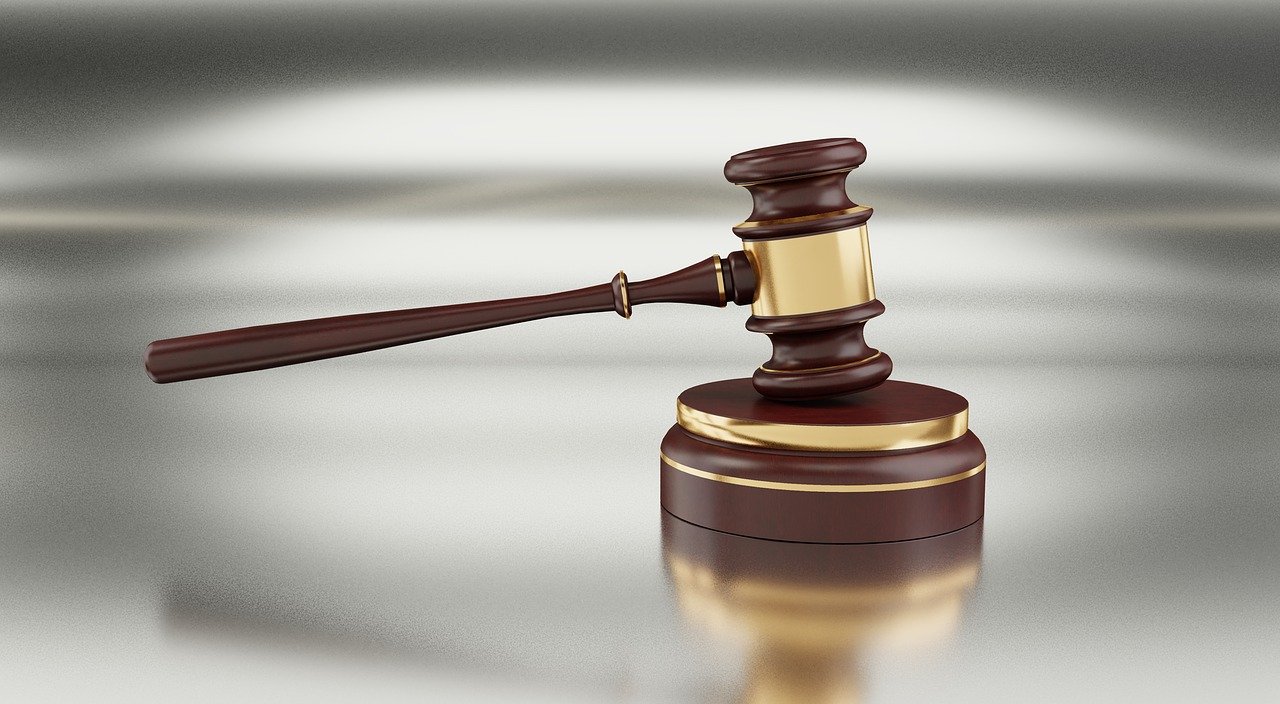 The Law and the Lady is a much neglected Victorian legal gothic novel. Written by one of Charles Dickens's closest friends, Wilkie Collins, the novel is a forerunner of today's popular detective and legal thriller genres. In fact, Collins is widely considered to have invented the detective novel with his classic tale, The Moonstone,  which T.S. Eliot called "the first, the longest, and the best of English detective novels....in a genre invented by Collins and not by Poe."

But Collins was also a master of the creepy suspense of the Gothic novel. The Woman in White provides readers with all the secret skullduggery, hidden madwomen, possible ghosts, and atrocious villians that anyone could ask for in a Gothic. It also, like much of Collins's work, is clear eyed about social and legal issues that affected women's liberty in the Victorian era.

While less well known The Law and the Lady combines all these aspects of Collins's work. It has the Gothic creepiness of The Woman in White. It has the detective work and logic puzzles of The Moonstone. It has the interest in Victorian social issues that marks them both. It takes, as its central question, the intriguing legal question of what to make of the Scottish legal verdict, "Not Proven," which declines to make a ruling on guilt or innocence in the face of insufficient evidence.  But from there, it takes us into questions about whether we can ever really know the person we marry, what our responsibilities are to ourselves and our spouses, and how far we should be willing to go to protect them.

The Law and the Lady, and Collins's work in general, should be of interest to visitors to the Reading Room. It certainly provoked a lively discussion when we asked Sarah Skwire, the Reading Room editor; Heather King, Professor of English at Redlands University; and Clark Neily, VP for Legal Studies at the Cato Institute to get together to talk about it. You can watch that discussion here.