Reading Room / Dante at 700: What the Supreme Poet can teach us about work, love, art, and life

Dante at 700: What the Supreme Poet can teach us about work, love, art, and life 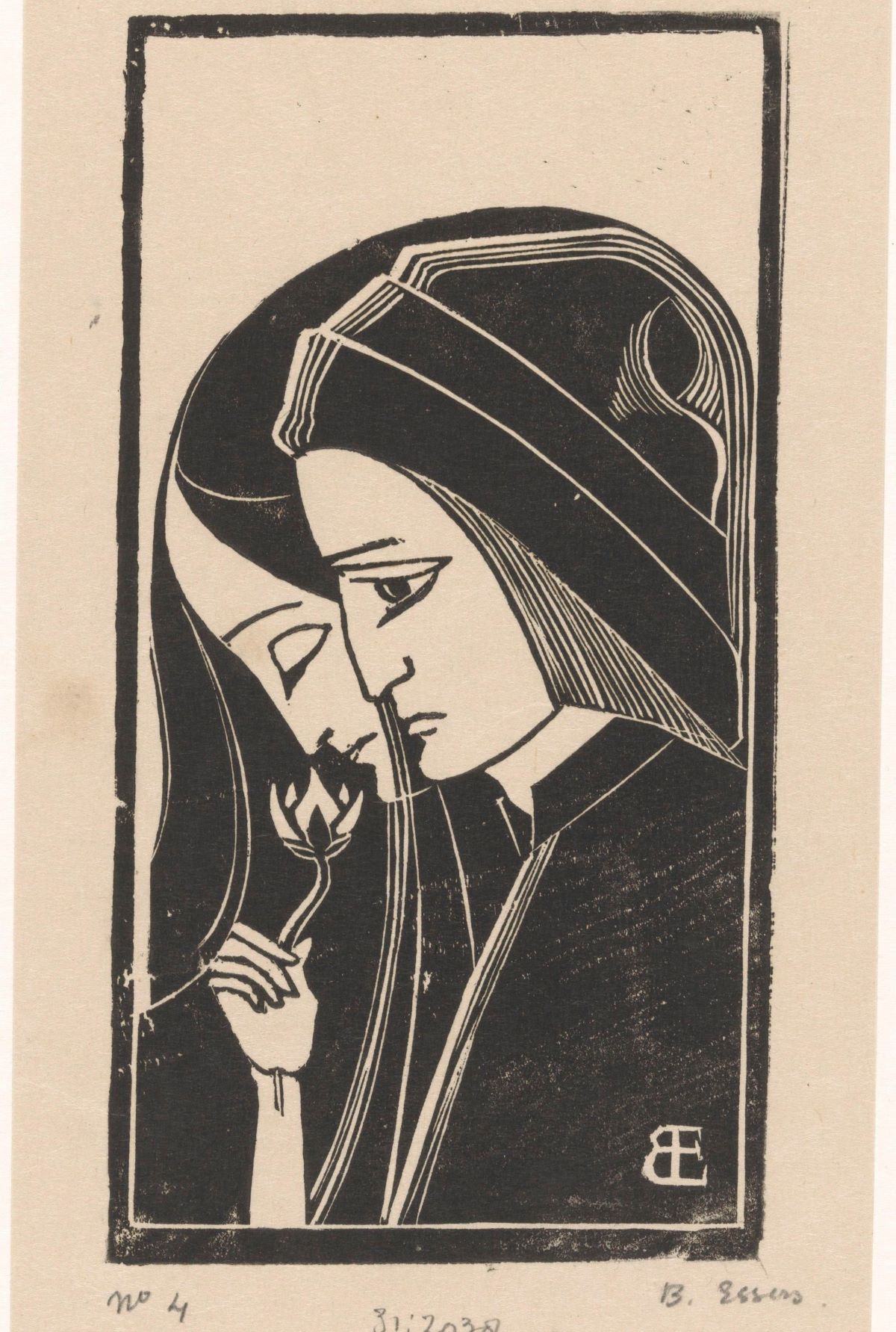 Virgil, overhearing Dante’s doubts that he might be unworthy for this journey, chides Dante for his cowardice, and tries to reassure him that it will indeed be worthwhile for Dante to journey with him through hell. He tells Dante how he came to appear to him on earth in the first place. He discloses to Dante that while he had been suspended in Limbo (as an unbaptized Christian who lived before the age of Christ, Virgil, according to Christian theology, can never ascend to heaven), he heard a “fair, saintly Lady” calling to him, and he felt compelled to listen to her.

Her eyes were “shining brighter than the Star”; in a soft, gentle, angelic voice, she beseeched Virgil to please “help a friend of mine.” While up in heaven, she tells Virgil, she saw her friend lost in a path in the woods and unable, because of his terror, to ascend the mountain that would lead him out of the woods. Her friend is in great danger, and she beseeches Virgil to use his ornate powers of speech to help her friend; she hopes that in her attempts to procure some assistance for him she is not too late. If Virgil does so, she promises him that she’ll speak kindly of him to God—appearing to dangle out to Virgil the tantalizing possibility that through descending back down to earth to help this woman’s beloved, Virgil might be permitted to ascend to heaven.
Virgil tells her that he will assuredly fulfill her request—but why, he’s curious to know, is this man so important to you that you are trying so mightily to get help for him? Why bother yourself so much for this mortal man? Wouldn’t you rather just enjoy the pleasures of Paradise?
She tells him that it wasn’t only she who has been concerned for him—even greater powers in heaven have been worried about him too. Knowing about his travails, the Virgin Mary urged Saint Lucia (a Christian martyr and patron saint of vision) to speak to her. St. Lucia, weeping, came to her in heaven, where she was sitting next to the biblical matriarch Rachel, and asked her, ‘don’t you want to help this man—the man who has made you so famous through his poetry (and who, through your influence, has begun to make some strides toward making a name for himself as well)?’
After St. Lucia’s speech, this woman in heaven—as she herself tells Virgil—came down from her seat to speak with him and to ask him to help Dante, and after her tearful speech to Virgil, Virgil came forth from Limbo, heeding her pleas to help the lost poet find his way.
Virgil, having filled Dante in on the background of how he had come to even appear before Dante here on earth, continues his previous chastisement of Dante for being so cowardly. ‘I have removed those dangerous beasts from in front of you that were blocking you from ascending the mountain,’ he tells him. ‘So why are you being so hesitant now in moving forward? Why don’t you have a little more daring and hardiness in you, seeing as it is how you have all these saintly women caring for you in heaven?’
After hearing this, Dante, who had become like a wilted flower, suddenly feels himself in full bloom once again, and declares to Virgil that he is now ready to undertake this adventure with him:

“Now go, for one sole will is in us both,
Thou Leader, and thou Lord, and Master thou.”
Thus said I to him; and when he had moved,
I entered on the deep and savage way.

With this encouragement from Virgil, and especially with the knowledge that there are women who care for him in heaven, Dante is at last ready to commence his journey through hell.
‘Who is this woman who is interceding so mightily on behalf of Dante?’ we are probably asking ourselves when reading this canto. ‘And how did she come to have a status that is equal (or near-equal) to Mary, Rachel, and St. Lucia?’ We receive no more information about her in the canto other than her name: Beatrice. Who is she, and why is she so important to this story?
Dante met Beatrice in Florence when they were both about nine years old. I have told the story about Dante and Beatrice before; to briefly recapitulate it here, Dante fell in love with her at first sight, but when it later became time for them to marry, he married the woman whom his parents had already years earlier arranged for him to marry. (Arranged marriages were very common in European society at that time.) Dante, though, never forgot about Beatrice, and he first made her famous (as he alludes to here in this canto) by writing about her in his first significant poetry collection, La Vita Nuova. After he learned that she had died young, he made her immortal by giving her a prime place in paradise and by making her his spiritual guardian. Even more audaciously, Dante gave her the same place in heaven as that occupied by the biblical matriarch Rachel, and suggested that she had almost as much power in the upper realms as Christian saints and even the Virgin Mary.
We do not need to go along with Dante in believing that Beatrice deserves to be on the same level as Rachel and Mary, but Dante is still telling us something rather significant here: that women (more than men) have the most sway over our destines, and that women, more than men, can help us get ourselves back upon the goodly path in life. Although Virgil is the first figure to come and try to save Dante, he did not do so until he was impelled to do so by women. And although Virgil offers to help Dante escape from the frightening woods and arrive back upon the goodly path, Dante does not agree to journey with him until he is assured that there is a group of saintly women in heaven watching over him—first and foremost among them being his beloved Beatrice.
Dante’s stance here was partly poetic—he was partaking of a literary tradition of courtly love poetry that would later be riotously satirized by Miguel de Cervantes in Don Quijote—but also mythological, theological, and philosophical. In Dante’s literary idol Virgil’s The Aeneid, Aeneas is watched over by the goddess Venus, who assures his safe passage from Troy to Carthage and then to Rome. Dante was also well aware of the importance of Mary as a heavenly protector and interceder in Christian theology, and—though he did not know Greek—may have been aware of Euripides’ Medea, in which the great Greek playwright praises lauds Medea, the spurned lover of Jason and granddaughter of the sun god Helios: “blessed is the breath / That woman draws!” Additionally, although he may not have been aware of it, this canto—and the entire Divine Comedy—accords with the rabbinic teaching that the Jewish people were redeemed from slavery in Egypt not because of Moses’s powers or the remembrance of the Patriarchs but on account of the merit of righteous women. As we journey through hell, purgatory, and then into heaven with Dante, we’ll see that even Dante’s idol Virgil will eventually give way to Beatrice—Virgil will take leave of Dante after purgatory so that Beatrice can guide him through heaven. If you desire to live a good life—in this world and the next—Dante teaches us that it is critical to surround oneself with classic literature like The Aeneid and with good men like Virgil; but, even more importantly, for Dante, is the necessity of surrounding oneself with good women. Men can get you out of hell—but only women can get you into heaven.