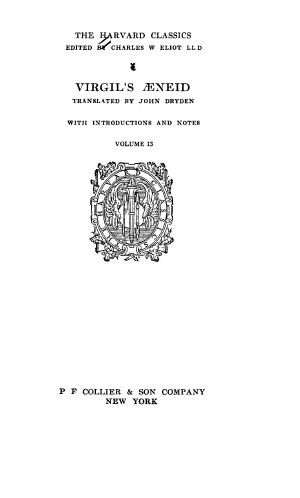 Virgil’s epic poem, the Aeneid, has been of continuing importance to Western literature. Although it was commissioned by the emperor Augustus, the poem is more than early imperial propaganda. It proclaims the divine mission of Aeneas to found Rome and the divine injunction of the Romans to unite the world under a noble emperor such as Augustus.