Addison's Cato: How a Dead Roman Brought Two Parties Together 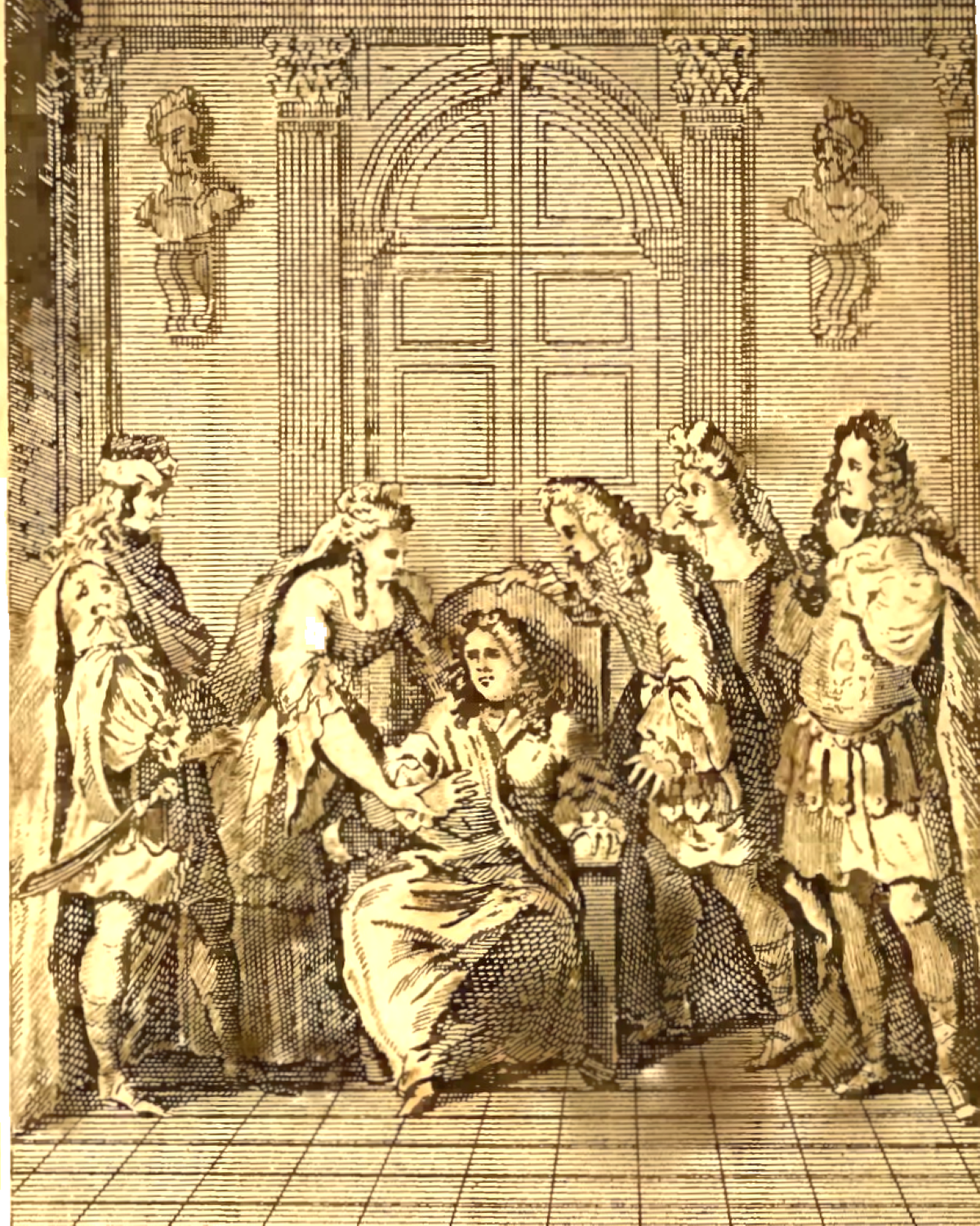 In his Dictionary (1755), Samuel Johnson famously defines "Tory" as "One who adheres to the antient constitution of the state, and the apostolic hierarchy of the church of England." For the rival "Whig" party, he could summon only five words: "The name of a faction."

Balance was clearly not on Johnson's mind. Then again, politics is rarely about moderation or unity. Three centuries later, the rhetoric of opposing parties continues to run from the offensive ("total loser!") to the bewildering ("lying dog-faced pony soldier!").
So it is marvelous to revisit Joseph Addison's tragedy Cato (1713), which temporarily brought together Whigs and Tories. As explained by the editors of Liberty Fund's edition the play opened to great acclaim from both parties. How could that be?
Inspired by the life of Cato the Younger (96-45 B.C.), Addison's play depicts a Roman senator who defies the tyranny of Julius Caesar. Consider Cato's speech as Caesar approaches with his army:

'Twill never be too late
To sue for chains and own a conqueror.
Why should Rome fall a moment ere her time?
No, let us draw her term of freedom out
In its full length, and spin it to the last,
So shall we gain still one day's liberty;
And let me perish, but in Cato's judgment,
A day, an hour, of virtuous liberty
Is worth a whole eternity in bondage. (II.i.92-100)

Nobody likes a tyrant: not Tories, not Whigs, and especially not the later American Revolutionaries. For decades after Addison's Cato appeared on stage and in print, audiences continued to find inspiration and to act or write accordingly. A particularly influential passage was Cato's reaction to the corpse of his son Marcus:

—How beautiful is death, when earned by virtue!
Who would not be that youth? what pity it is
That we can die but once to serve our country! (IV.iv. 80-82)

Nathan Hale famously echoed Cato's sentiment: "I regret that I have but one life to give to my country." Addison's initial audience was also inspired, with both Whigs and Tories evincing their approval of the play's emphasis on liberty through applause and even a monetary gift to the actor performing the role of Cato.
The play also brought parties together by featuring a prologue by the Tory poet Alexander Pope and an epilogue by the Whig physician Samuel Garth. It thereby integrated voices from both parties, implicitly urging the original audience to hear their agreement. The political enemies were fighting for the same ideals: they just had different ideas of how to achieve them.
That did not, of course, mean that factions could be erased, but it was a means of addressing some problems caused by them. In Spectator 125, published two years before Cato, Addison, addresses this issue more explicitly:

There cannot a greater Judgment befall a country than such a dreadful Spirit of Division as rends a Government into two distinct People, and makes them greater Strangers and more averse to one another, than if they were actually two different Nations.

Addison insists that this "Spirit of Division" proves fatal to virtue. As factionalism turns individuals against their supposed enemies, it encourages "such a vicious Habit of Mind, as by Degrees will break out upon those who are your Friends, or those who are indifferent to you." Anger over a politician's rhetoric shades into dislike of that total loser Hank and his dog-faced pony-soldier wife.
Moreover, such political fervor corrupts our Judgment. We appreciate only what agrees with our sentiments and disparage anything else as trash: "An Abusive, Scurrilous Style passes for Satyr, and a dull Scheme of Party Notions is called fine Writing." For proof of such distortions, we have only to consider articles on the same issue by politically opposed sources. Do we presume that Source A will be brilliant, while Source B will be  sad trash?
Addison says yes. He also, however, says we can reclaim our judgment by shifting our focus from politics to ethics: "we should not any longer regard our Fellow-Subjects as Whigs or Tories, but should make the Man of Merit our Friend, and the Villain our Enemy."
Addison's Cato models how that can be done.  In the end, most of us really desire liberty. We want to resist Caesar, or to defeat Darth Vader, or to overturn Oceania's ruling oligarchy.  Audiences across the spectrum agree on that.  Focusing on our common goal can help us retain our moral and common sense as we do the hard work of achieving it.