Beyond the Hate: George Orwell's 1984 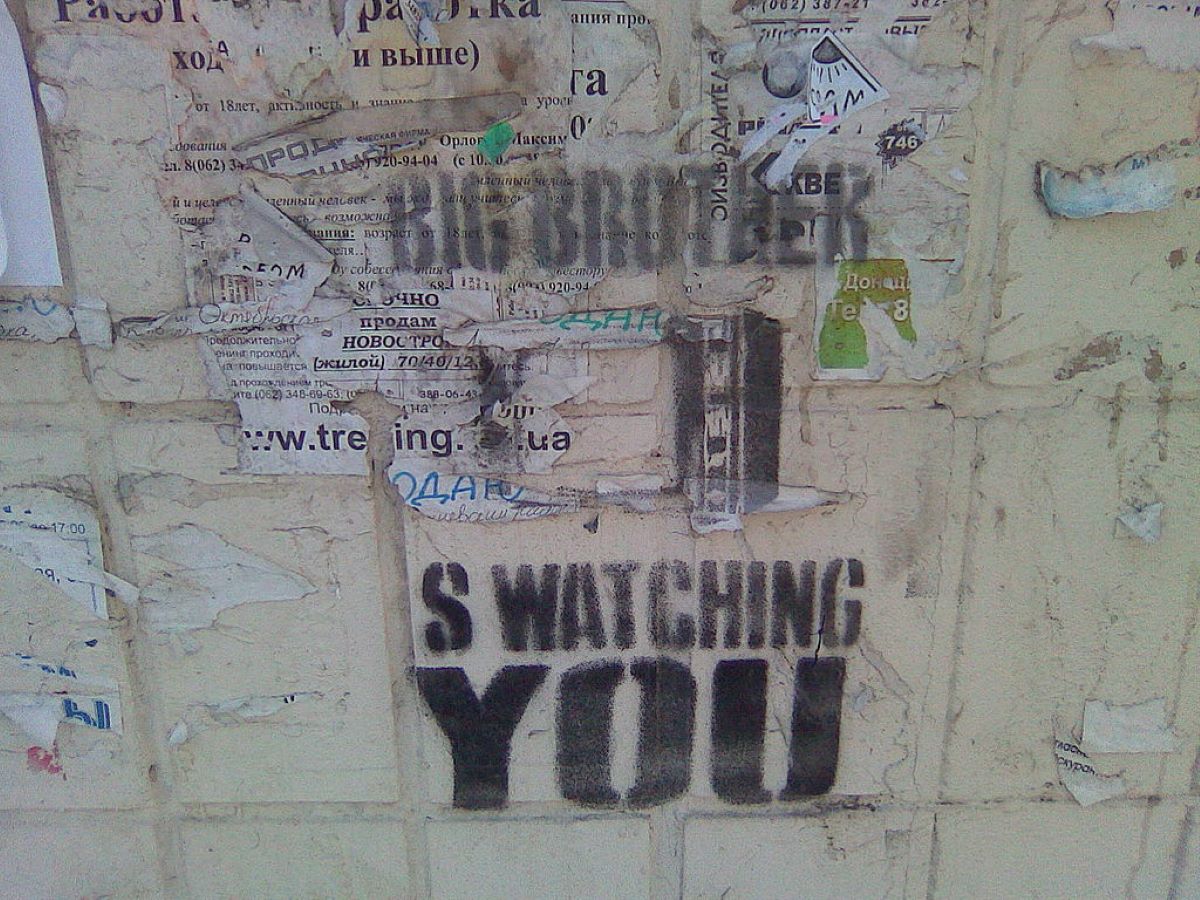 Readers across the political spectrum love George Orwell's 1984 His concepts of the "Ministry of Truth" and "Newspeak" permeate discussions about political rhetoric, while "the Hate" is a ritual that viewers of news programs might feel tempted to replicate.  Who has not felt the urge to yell, if not hurl books, at the bleating heads on our screens?

The reason for this appeal is no mystery.  On one hand, Orwell was a Democratic Socialist who loathed capitalism.  In 1984, he suggests that greed leads to misery and war.  On the other hand, as Michael Makovi argues, Orwell also offers a public choice critique of English Socialism, or "Ingsoc."  Readers therefore find at least one political system to blame.


The question, then, is not so much why Orwell's novel appeals to diverse readers as how he came to write 1984 in this way.  The answer lies in Orwell's consideration of varied perspectives on political economy.
First, the timing: at the end of 1943 or the first month of 1944, Orwell penned a short outline and notes for the novel that would become 1984. The notes include phrases such as "Newspeak," "The party slogans (War is peace. Ignorance is strength. Freedom is slavery)," and "The Two Minutes Hate."  He had determined the dystopian nature of his novel.
Then he read Friedrich A. Hayek's The Road to Serfdom (published March 1944) and the socialist Konni Zilliacus's The Mirror of the Past: Lest it Reflect the Future, publishing his review in the Observer on 9 April 1944 as "Grounds for Dismay."  Orwell could hardly have missed the relevance of these texts to his notes, particularly since Hayek analyzes the distortion of language and morality under totalitarianism.
Orwell's summative statement in the review is significant:

Capitalism leads to dole queues, the scramble for markets, and war. Collectivism leads to concentration camps, leader worship, and war. There is no way out of this unless a planned economy can somehow be combined with the freedom of the intellect, which can only happen if the concept of right and wrong is restored to politics.

Both of these writers are aware of this, more or less; but since they can show no practicable way of bringing it about the combined effect of their books is a depressing one.
These are the key problems he addresses in 1984, whose vision is both satirical and dystopian.
Third and most importantly, this review concludes by signaling Orwell's moral concern—restoring ethics to politics—and the difficulty of doing that. As Sheldon Richman wryly observes, "How restoring the concept of right and wrong to politics would make central planning either decent or practical is a mystery no one has solved."  Indeed: Orwell's understanding of free markets was as shaky as Winston Smith's understanding of the Brotherhood.  But the point is that for Orwell, this moral issue was paramount.
For readers, it is also crucial.  The isolation of individuals, the suppression of free speech, the perpetual lies from the Ministry of Truth, the torture within the Ministry of Love: these are only a few examples of the immorality of Ingsoc.  From Democrats to  Republicans, Libertarians to Socialists, we are united in our opposition to the immorality of such a government.
Orwell's solution to the moral problem is a subject I address elsewhere.  Here my point is that Orwell took seriously the views of writers with whom he disagreed (such as Hayek) and acknowledged how even his preferred political system could endanger individual freedom.  The resulting dystopia addresses horrors everyone recognizes.
Under Ingsoc in 1984, characters such as Winston Smith navigate a world in which "The Hate" is a group ritual, and "even to go for a walk by yourself, was always slightly dangerous.  There was a word for it in Newspeak: ownlife, it was called, meaning individualism and eccentricity."
Isolated and encouraged to spy on each other, member of the Outer Party lose all moral guideposts.  Even public hangings are entertainment. "I liked to see them kicking," says Winston's colleague Syme, who is later "vaporized" for his bluntness.
In the end, of course, Winston falls into the snare set by Ingsoc and is "cured" through torture.  Most readers, including my own students, shudder at his time in the Ministry of Love.  Our shared humanity rises against the destruction of everything that makes Winston a person.  In prompting such a response, Orwell's dystopian 1984 takes us beyond the factionalism and the hate in our world, ultimately reminding us of what unites us.