One Way Out--Andor's Critique of Fascism 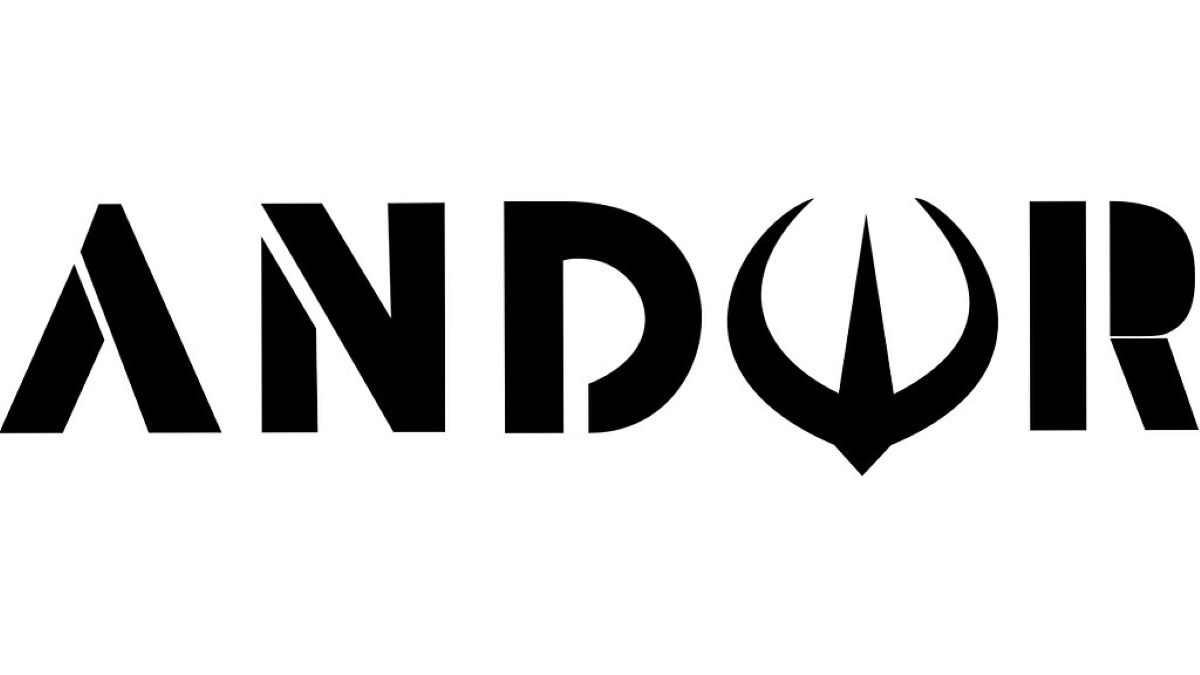 What is the nature of power and accountability in a fascist regime? The new Star Wars television show Andor is interested in interrogating this question and especially the ways that unaccountable power undermines itself.

The idea that Star Wars is a critique of fascist politics is not new—the fact that the Empire’s police force were called storm troopers in the original series makes this critique fairly explicit. The Empire is an authoritarian, centralized regime centered around the Emperor who wields unchecked power. However, in Andor, we get a far more nuanced critique than that the empire is simply evil (although it clearly is). More interestingly, what emerges from the Empire’s heavy-handed use of violence and state coercion is that the empire is fundamentally weak and unstable because of these measures. The Empire, in seeking to wield unchecked power, empowers its enemies in the rebellion.
Something new in Andor too is the brutal display of what these fascist politics would feel like in everyday life. We are not watching Jedi fight Sith Lords; we are watching regular people have their lives forever altered or destroyed by a fascist regime. We see this everyday misery most clearly in the lead character Cassian Andor’s plight. He is arrested for looking suspicious and sent to a prison facility with electric floors to torture prisoners who misbehave. They perform slave labor to create machinery for the Empire because it is cheaper than paying for and maintaining work droids. The Empire hides the fact that no prisoners are ever getting out, whatever their sentence may be. When the prison makes the mistake of sending someone they were supposedly releasing back to the same facility, they kill the entire floor to keep this secret. However, because of an underground network of communication among prisoners, they now all realize they will never be released.
It is this especially brutal overreach of force that awakens the prisoners to their own power and spurs a prison break. One notable exchange between Cassian Andor and Kino Loy lays out the show’s thesis:

Loy: Afraid, afraid of what?

Andor: They just killed 100 men to keep them quiet. What would you call that?

Andor: Power? Power doesn’t panic. Five thousand men are about to find out they are never leaving here alive. Don’t you think that worries them upstairs?

What ensues is a prison revolt, lead on by a rousing speech from Loy with the mantra “one way out,” which all the prisoners chant as they flee (this is also episode 10’s title). Many of the prisoners die, but in the words of both Loy and Andor, “I would rather die trying to take them down, than giving them what they want.” These words from Loy, someone who was previously a collaborator with the guards, show how this extreme use of force rallies opposition and creates rebels from people who earlier accepted the legitimacy of the rule. In the end, both those who escape and those who die trying to reclaim some of their dignity have become free following the one way out available to them.


This prison break is a demonstration of how the Empire breeds rebellion in regular people, but Luthen Rael leads the rebellion at a higher level. In his character, we see way in which the Empire’s use of force creates others willing and coerced to fighting the enemy with their own weapons. He says,

“What is my sacrifice? I’m condemned to use the tools of my enemy to defeat them. I burn my decency for someone else’s future. I burn my life, to make a sunrise that I know I’ll never see. No, the ego that started this fight will never have a mirror, or an audience, or the light of gratitude. So what do I sacrifice? Everything.”

The original Star Wars emphasized the power of hope, but Andor presents a much darker world and more radical vision of hope. Luthen does not hope to see victory and he has lost all that makes his life worth living. Rather, he hopes that someone else will see a world without the Empire. Luthen is a morally gray character, blending noble aims with despicable acts and he knows it. In their quest to destroy the Empire, he and others are driven to extremes by what they have lost.
This presents us with the seeming paradox of power—the Empire, with its unchecked power, is weak precisely when it most wields this power, and especially violent force. The Empire ignores what someone like Machiavelli does not, which is that most people do not want to be oppressed and there are always more regular people than guards, soldiers, and police. The Empire ignores regular people to their cost, and Andor shows that heroes don’t have to be endowed with great wealth, power, or magical abilities to matter. Heroes can be regular, flawed people standing up against a regime that ignores human dignity and value. The flaw of the Empire’s regime is baked into its core, like the weakness in the Deathstar—this type of fascist politics inevitably creates these heroes.