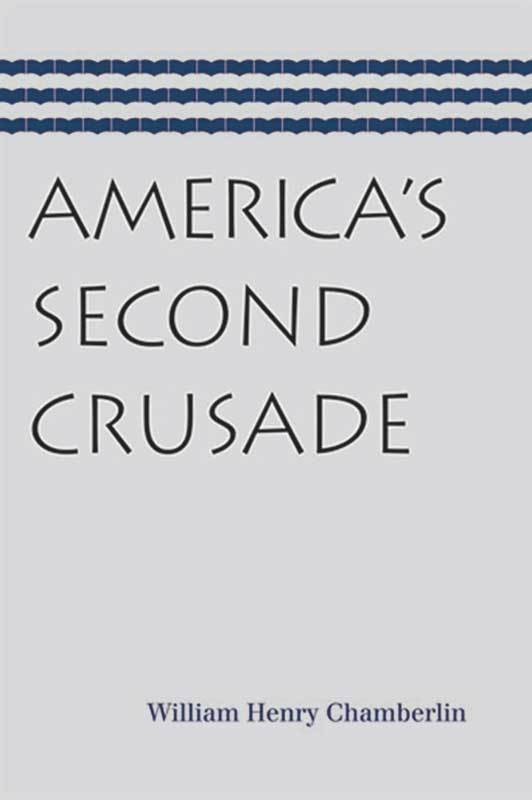 Chamberlin, a noted American journalist and author, wrote this volume on the role of the United States in World War II just a few years after the surrender of the Axis forces in 1945. This reprint is designed to give history students and scholars a more immediate “window” into both the causes and aftermath of the conflict by focusing on the consequences of World War I, the diplomatic decision that caused the U.S. to enter the conflict and the alliances between Allied forces after the war that led directly to the Atomic Age. A foreword from the author analyzes the historical gap between 1945 and 1950 and expresses caution with the “growing dependence of American foreign policy” on Japan and Germany.