Exploring Sandman at the OLL 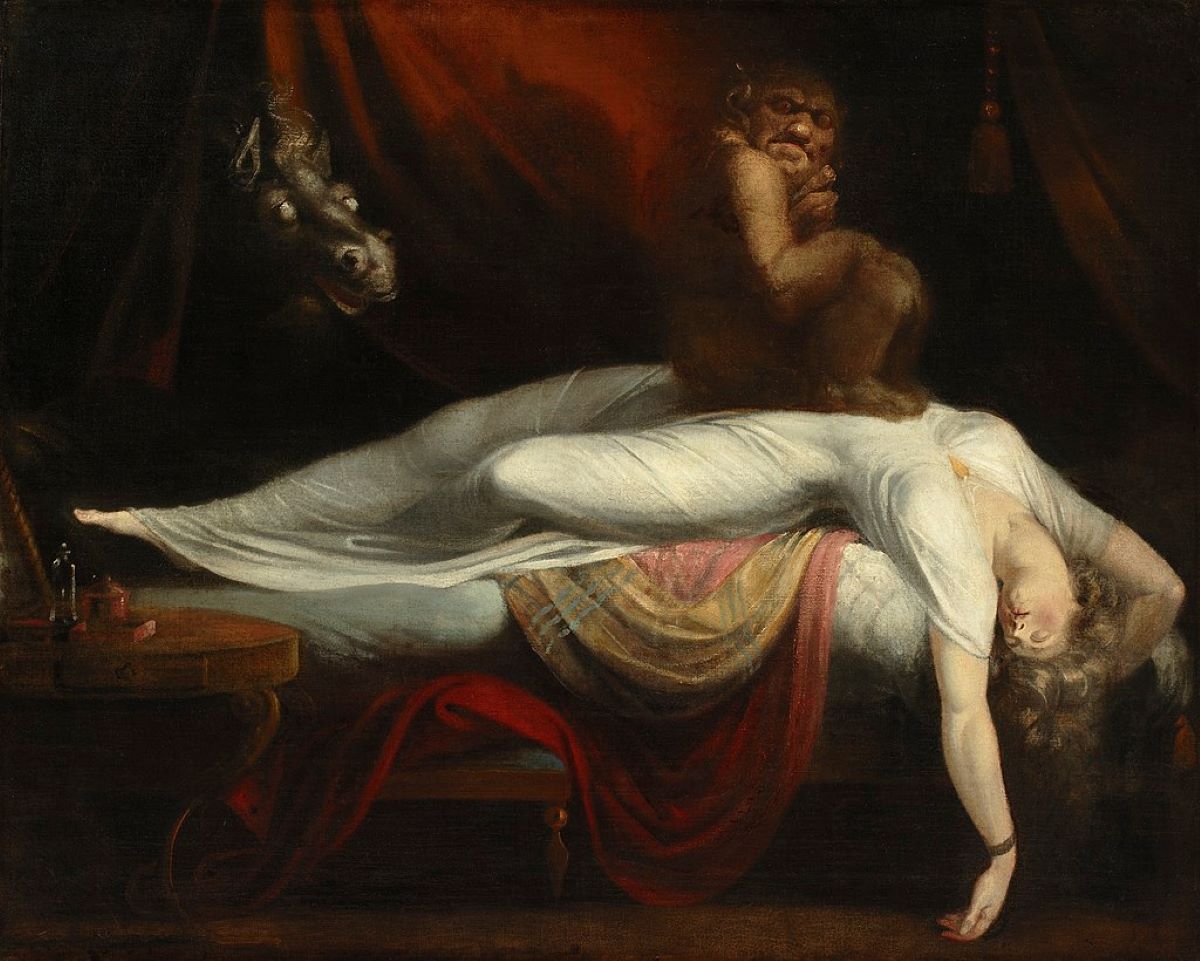 Neil Gaiman’s Sandman, transformed from a comic book into a Netflix series, premieres today. Comic fans have long been aware of the complex narrative and the genre bending mix of horror, fantasy, myth, and family drama that comprise Sandman, and have valued it as one of the comics--like Alan Moore’s Watchmen--that exploded ideas about the limits of the comic book genre.

Characters in Sandman are shown reading books from Alice’s Adventures Through the Looking-Glass to It. The Dreaming, the realm of the Sandman, features a library of all the books that have ever been imagined, even the ones that were never written. While we don’t know yet how many of Gaiman’s literary allusions will make it from the text into the Netflix series, we thought that Reading Room visitors would be particularly drawn to the landscape of literary allusions in Sandman. From golden age superhero comics, to children’s literature, to the Bible, to Shakespeare, and beyond, Gaiman’s Sandman draws inspiration and makes reference to a truly staggering range of literary works. You’ll find many of them here at the OLL.
(We don’t pretend that this list is complete, and we encourage other Sandman readers and watchers to add their own contributions in the comments.)
An Incomplete List of OLL Texts Referenced in Sandman
As a work of art, Sandman stands on its own. But it can also serve, as does the Dreaming and its mystical library, as a doorway into other tales and other books. We hope you’ll take the opportunity to explore a few while you visit, or revisit, Gaiman’s creation.

Thanks for sharing! I've never read Sandman, but as an avid lover of fairy tales, myths, and many of the works on this list, now I want to!

Jon—it’s spectacular stuff. Let me know how you like it when you get to it!