Reading Room / Many Myths, One Hero, A Review of Spiderman: No Way Home

Many Myths, One Hero, A Review of Spiderman: No Way Home 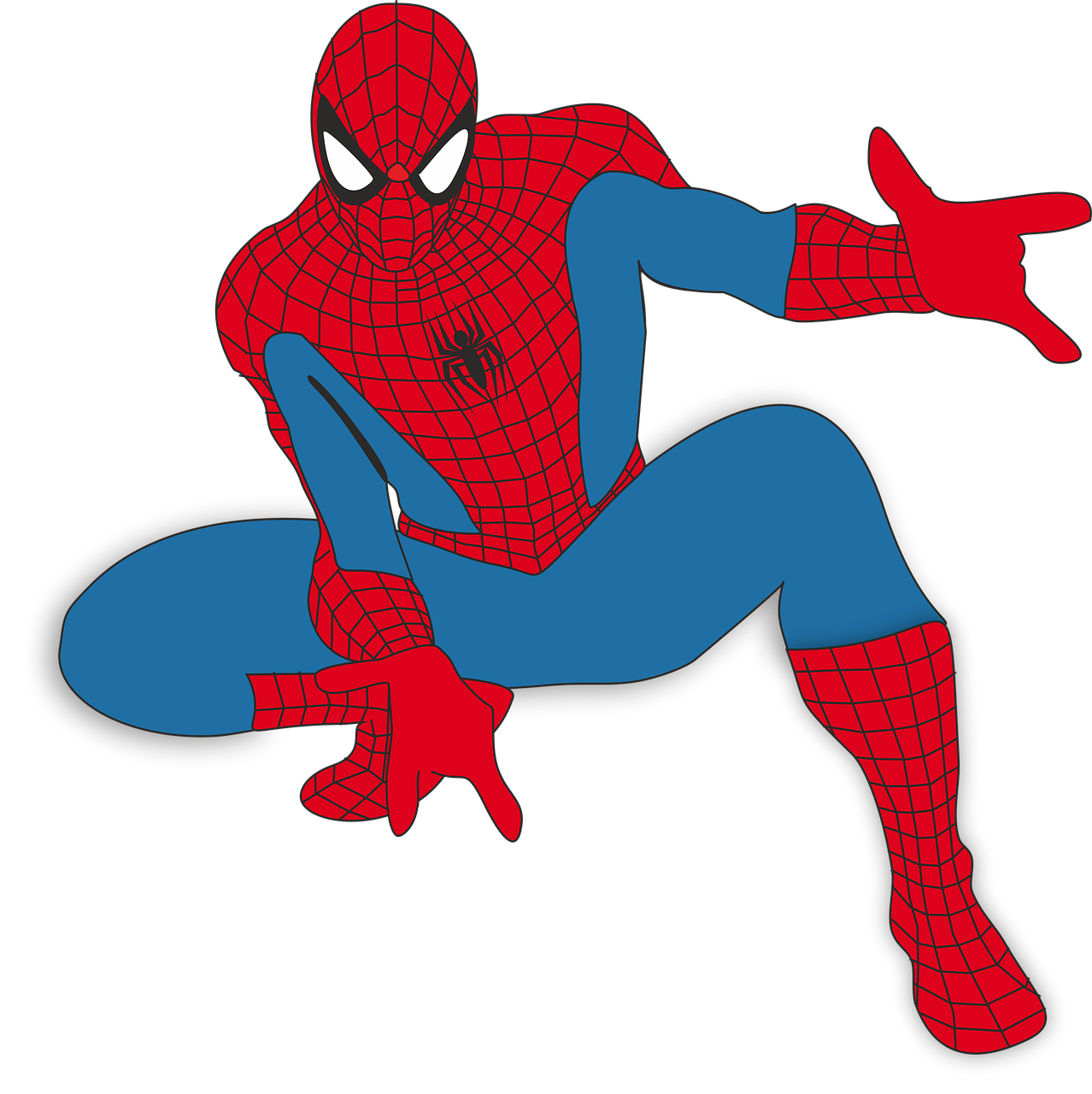 As with the Ancient Greeks and their myths, so now with our modern superheroes there are many retellings of new and different and even contradicting stories about our present-day mythic heroes, some good, many mediocre, and several quite bad. Yet the newest Spiderman movie is perhaps one of the best of these retellings, both for its well thought out themes and for daring to draw upon the earlier Spiderman films featuring Tobey Maguire and Andrew Garfield, not Tom Holland, in the titular role.

As Herodotus reveled in showing in Book 2 of his Histories, there are many different accounts of the same mythic heroes. Each city or region about which he wrote told different and often contradictory tales about the same gods or heroes. Some were so contradictory that in the case of Hercules, despite the mythic hero having the same basic origin in every story–that he was a son of Zeus who fought for mankind during many crazy adventures–Herodotus was forced to conclude that there were really two Hercules, one a hero and one a god. He writes “these researches show plainly that there is an ancient god Hercules; and my own opinion is, that those Greeks act most wisely who build and maintain two temples of Hercules, in the one of which the Hercules worshipped is known by the name of Olympian, and has sacrifice offered to him as an immortal, while in the other the honours paid are such as are due to a hero” (2.44).
With eight live-action films starring three different actors in the same role of Spiderman, Sony has essentially repeated this phenomenon in comic book superhero style. Each film features the same mythic hero with nearly the same “origin story” undergoing very different trials in order to learn similar life lessons about growing up and accepting responsibility. What makes this newest movie so good, though, is that the writers acknowledge this series of retellings and incorporate them into this new story, to the enjoyment of fans and the betterment of the film.
The first way in which the film acknowledges and incorporates these previous stories about the same character is fairly obvious to anyone who has seen the film. A big part of the movie is the concept that parallel worlds and alternate versions of the same characters from different universes exist in tandem. Through this concept come the villains of the film, each of whom featured as an important antagonist in the various earlier Spiderman films featuring Tobey Maguire or Andrew Garfield. This in turn leads to these earlier Spidermen, played by Maguire and Garfield, coming to Tom Holland’s version of Spiderman's universe to confront their old foes.
Yet it is the second way in which this film looks at its protagonist’s “mythic tradition” that truly makes this film stand out as an excellent work in its own right and not as a film that relies on the goodwill of an audience won over by previous, better entries in the franchise, as so many current entries in the media of film and television seem to be. This is because the film’s writers, in seeing what Spiderman stories had been told before, recognized the common themes, the essence at the core of Spiderman’s myth: responsibility and compassion. By recognizing and staying true to the essence of their superhero’s myth, the writers did something which very few superhero movies have done before, and they did it spectacularly. The goal of the heroes is not to defeat the villains, but to redeem them. Indeed, in a delightful turn of events, the mythic hero Spiderman recognizes the duty and responsibility he has to his foes and does everything in his power to meet that duty.
This is the main power of the film, and this is its beauty, for while many superhero films feature battles to save human lives, few feature battles to save human souls. This theme of redemption is one of the most essential parts of the Spiderman myth. It is the best and fullest extension of the well-known Spiderman saying “With great power, comes great responsibility.” For if the responsibility that each person has is to deliver his fellows from evil, then would not the person in most need of deliverance be the one who has committed that evil? This film says that this is so, and in so saying and so embodying this moral proverb at the heart of the Spiderman mythos, it arguably becomes the best telling of that myth yet.