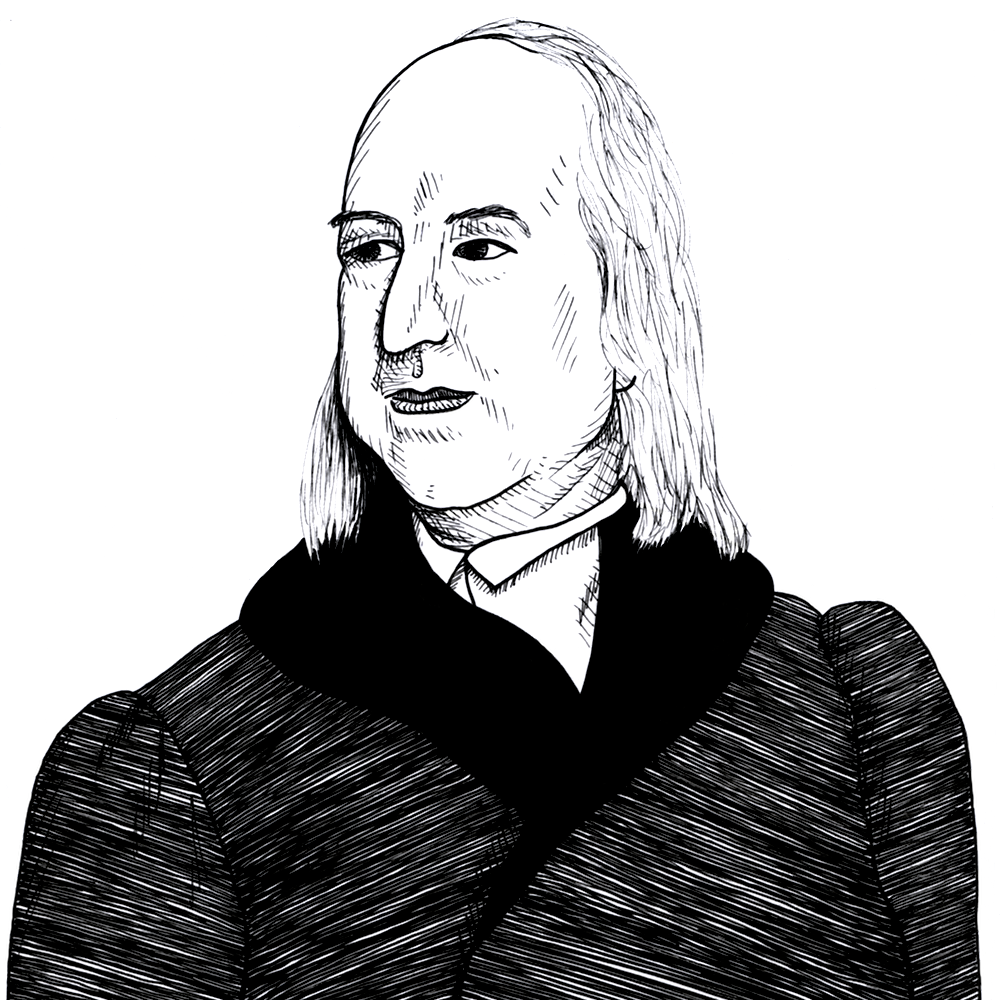 Found in The Works of Jeremy Bentham, vol. 4

In an address to the French National Convention in 1793, Jeremy Bentham urged the delegates to emancipate the colonies from French rule. He particularly denounced the policy of the government monopolizing the sugar trade:

Jeremy Bentham was forever petitioning governments and well-connected people to adopt his reform proposals, whether they were for prison reform, the colonisation of Australia, or the independence of France’s colonies. It is hard to tell what the French politicians thought of this tirade but it is amusing to read. Bentham has a strong dislike of the aristocrats in England and France who monopolised politics and cloaks his arguments in a thinly disguised theory of class (a view also adopted by his followers James Mill and other members of the Philosophic radicals). Abominations are not just abominations, but “aristocratical abominations”. I guess they don’t get much worse than that in his view.