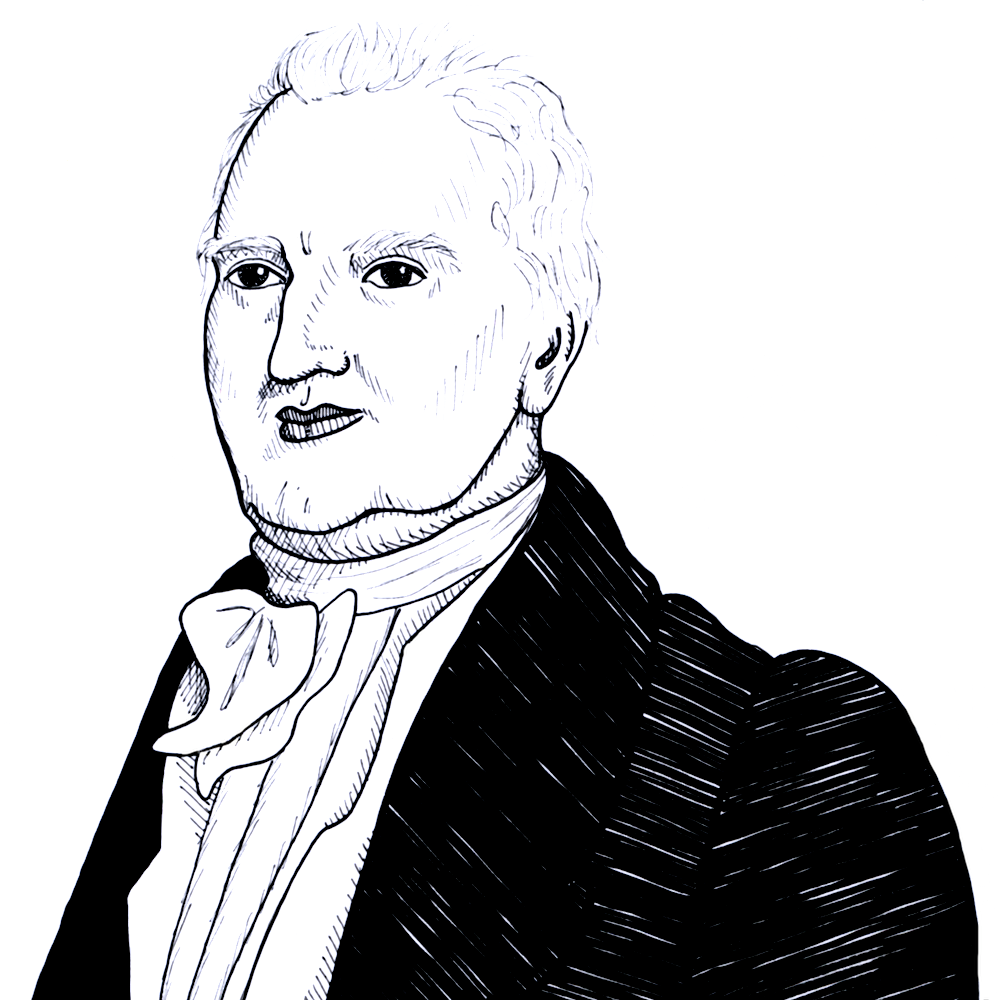 William Cobbett (1763-1835) was an idiosyncratic English Radical who had a large influence on ordinary working people with his many pamphlets and cheap copies of his long running weekly newspaper The Register. He advocated electoral reform and Catholic emancipation, and opposed the protectionist Corn Laws and paper money. Cobbett was a pioneer in popular journalism which he used to oppose what he termed “The Thing”, or the privileged ruling elite which ruled Britain in the early 19th century.