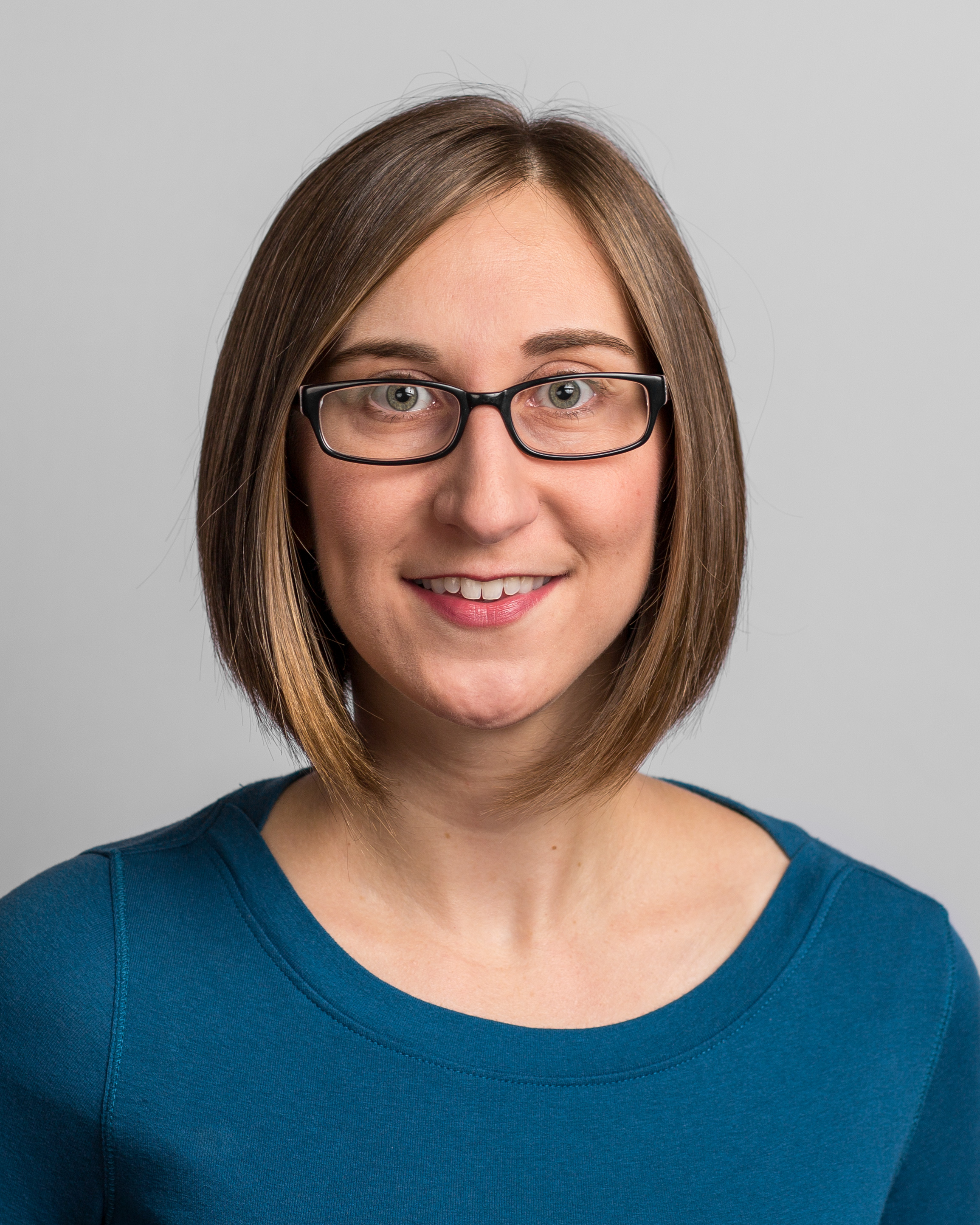 Stephanie Slade is managing editor at Reason magazine. In 2016, she was selected to the Robert Novak Journalism Fellowship. In 2013, she was named a finalist for the Bastiat Prize for Journalism. Previously, she worked as a pollster, a speechwriter, and a contributor to America magazine and U.S. News and World Report.