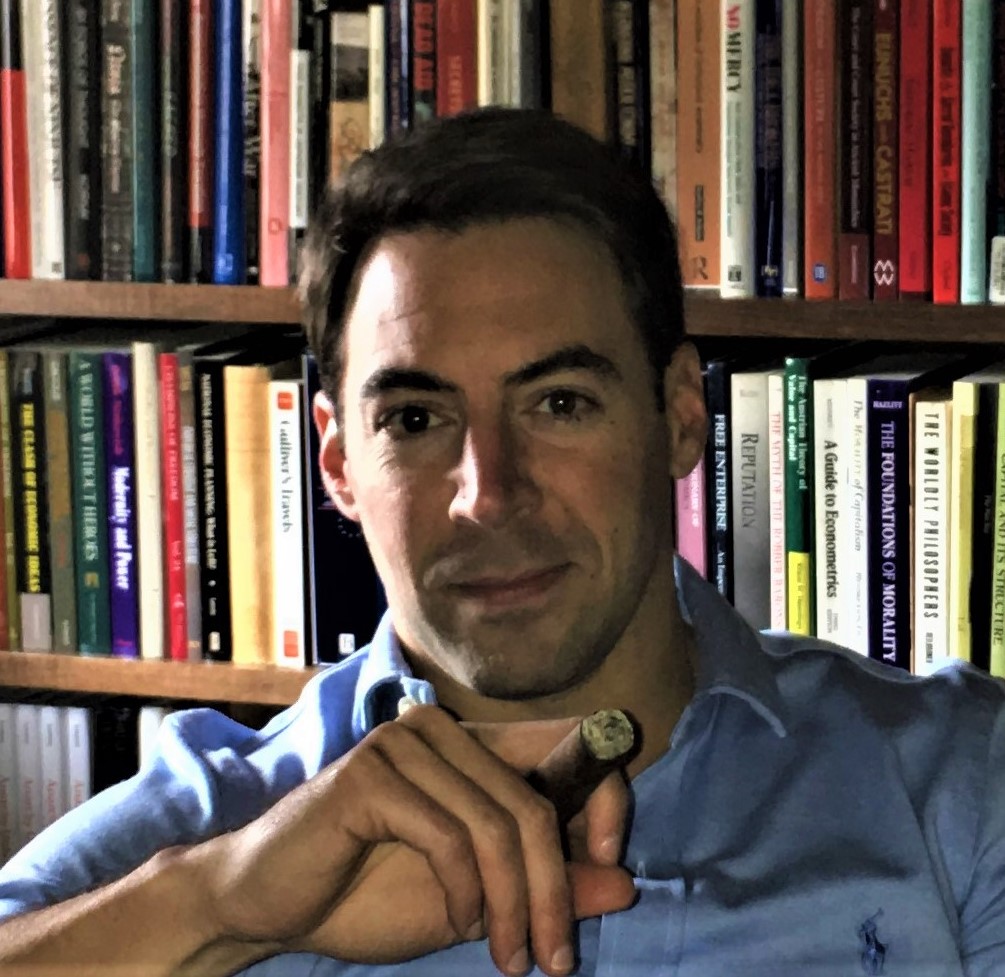 Peter T. Leeson is the Duncan Black Professor of Economics and Law at George Mason University. He is author of the award-winning The Invisible Hook: The Hidden Economics of Pirates (Princeton University Press), Anarchy Unbound: Why Self-Governance Works Better than You Think (Cambridge University Press), and WTF?! An Economic Tour of the Weird (Stanford University Press). Leeson was a visiting professor of economics at the University of Chicago, visiting fellow in political economy and government at Harvard University, and the F.A. Hayek Fellow at the London School of Economics. Big Think listed him among “Eight of the World’s Top Young Economists.” He is a fellow of the Royal Society of Arts.