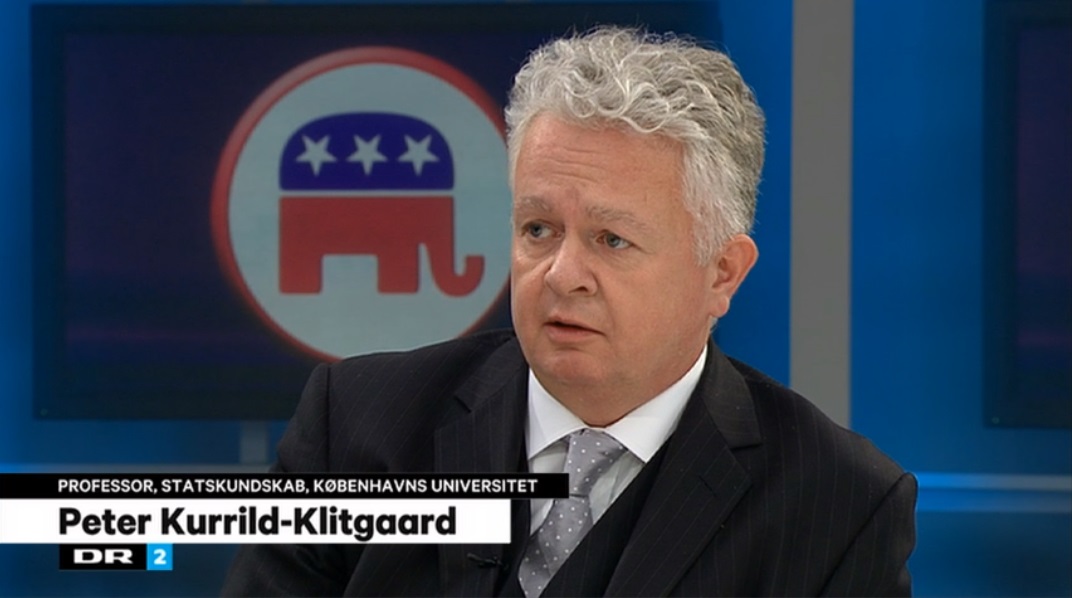 Peter Kurrild-Klitgaard is Professor of Political Theory and Comparative Politics at the Dept. of Political Science of the University of Copenhagen, where his research deals with voting systems, parliaments and constitutions in the intersection between political economy and comparative politics. He has degrees from Columbia University and the University of Copenhagen and spent two summers as a research fellow at George Mason University. Since 2004 he has been one of the editors of Public Choice, originally founded by Gordon Tullock. Recent work includes “Trump, Condorcet and Borda: Voting paradoxes in the 2016 Republican presidential primaries” (European Journal of Political Economy) and “Public Choice and Social Democracy” (in Oxford Handbook of Public Choice). He is a columnist for the daily financial newspaper Børsen <www.borsen.dk>.