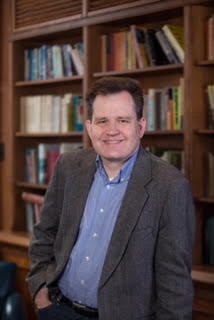 Keith E. Whittington is the William Nelson Cromwell Professor of Politics at Princeton University. He received his Ph.D. in political science from Yale University and has held visiting appointments at the Harvard Law School, Georgetown University Law Center, and University of Texas School of Law. He is the author, most recently, of Repugnant Laws: Judicial Review of Acts of Congress form the Founding to the Present and of Speak Freely: Why Universities Must Defend Free Speech. He also authored American Political Thought: Readings and Materials and maintains a companion website of additional primary documents in American political thought. He is a contributor to the Volokh Conspiracy blog and can be found on Twitter at @kewhittington.