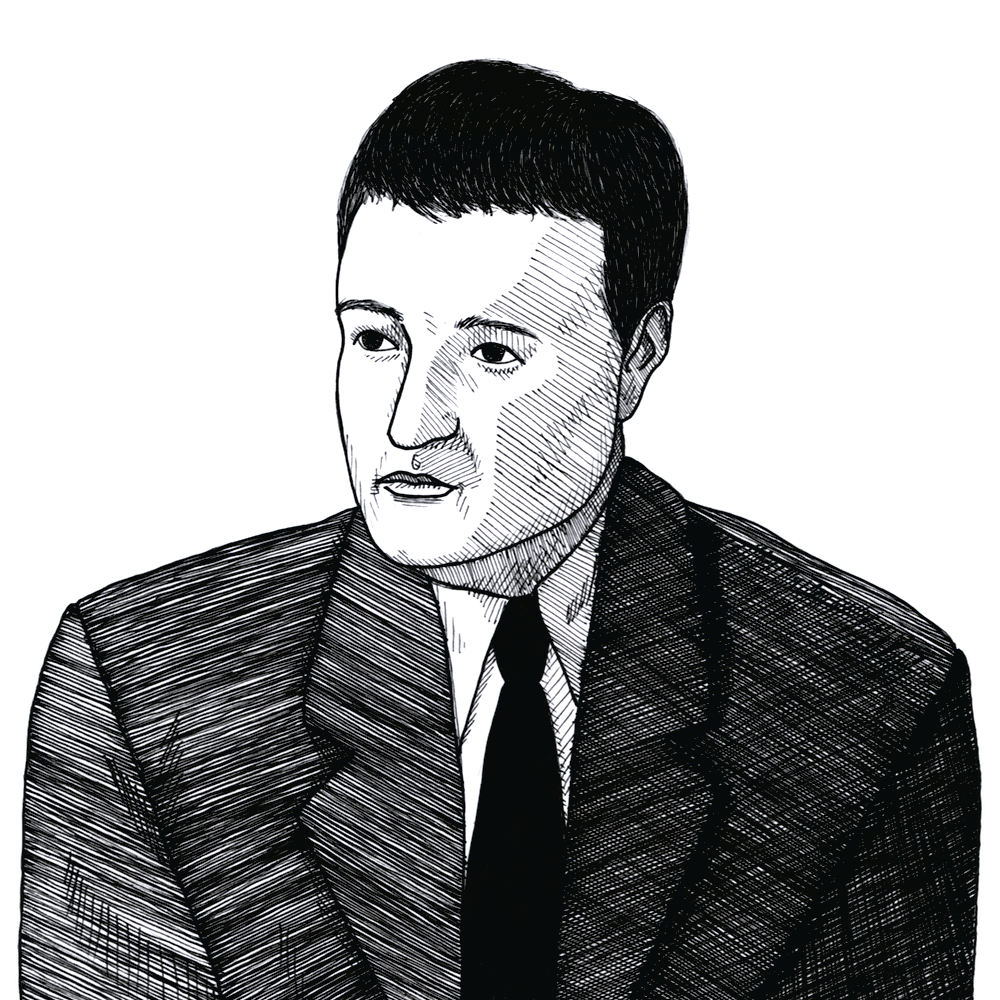 Joseph Hamburger was the Pelatiah Perit Professor Emeritus of Political and Social Science at Yale University. He was a leading authority on 19th-century British intellectual history and political theory and wrote books on “James Mill and the Art of Revolution,” “Intellectuals in Politics” and “Macaulay and the Whig Tradition.”