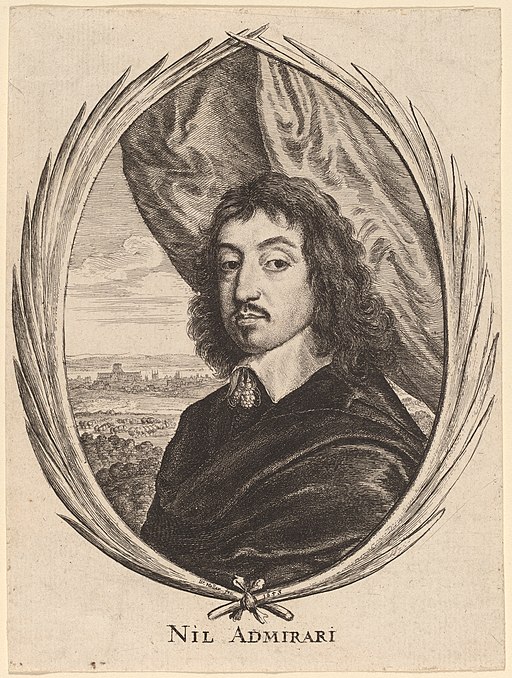 Wildman was a Leveller and republican who served in the new Model Army and wrote a number of pamphlets advocating its cause: Case of the Army and Agreement of the People. He was an arch opponent of Cromwell and was imprisoned during the 1650s for his opposition.