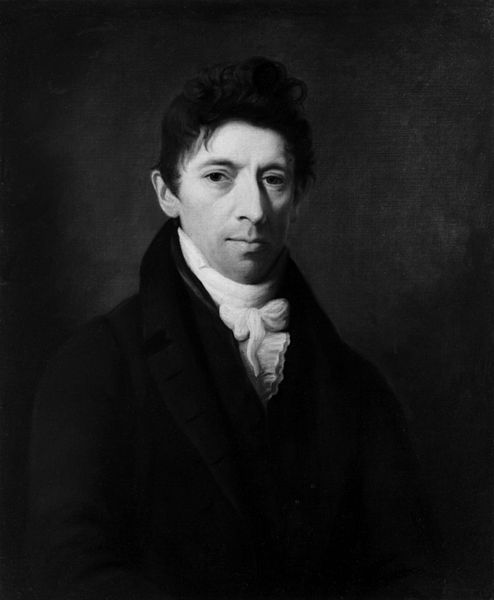 John Thelwall (1764-1834) was a radical English journalist and writer who supported the ideals of the French Revolution and sought similar political reforms in Britain, such as universal suffrage, annual elections for Parliament, and freedom of association. He was a member of the London Corresponding Society, joining in 1792, and served time in prison for his political activities. He, Horne Tooke, and Thomas Hardy were tried for treason in 1794 but were acquitted and released. Thelwall eventually retired from politics to found a school of elocution and rhetoric which was quite successful.