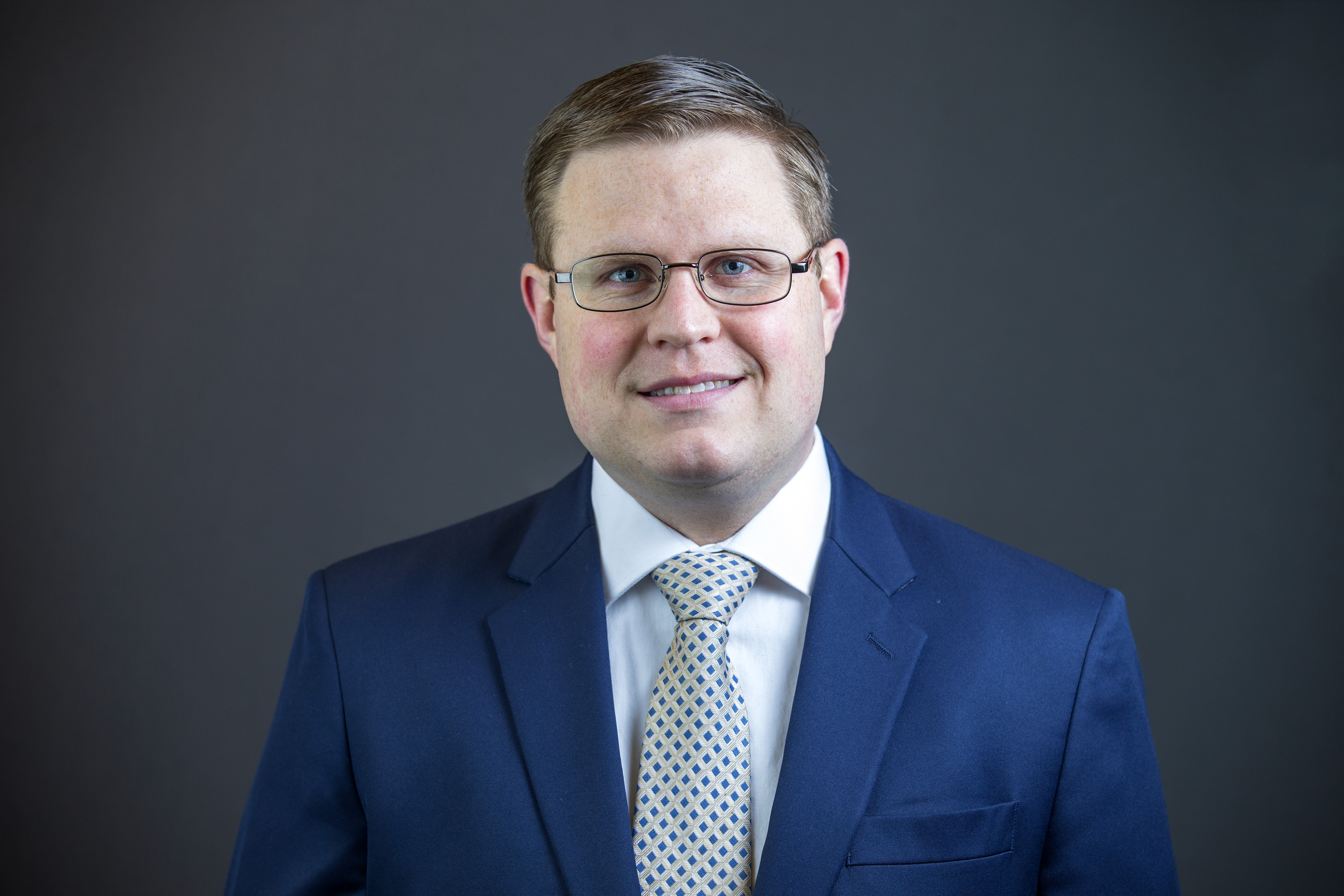 John G. Grove is associate editor of Law & Liberty. Prior to joining Liberty Fund, he was associate professor of political science at Lincoln Memorial University. He received a PhD in political theory from Northern Illinois University and is the author of John C. Calhoun’s Theory of Republicanism, published by the University Press of Kansas in 2016. He has published academic and non-academic work in Polity, American Political Thought, National Affairs, The American Conservative, and other outlets.